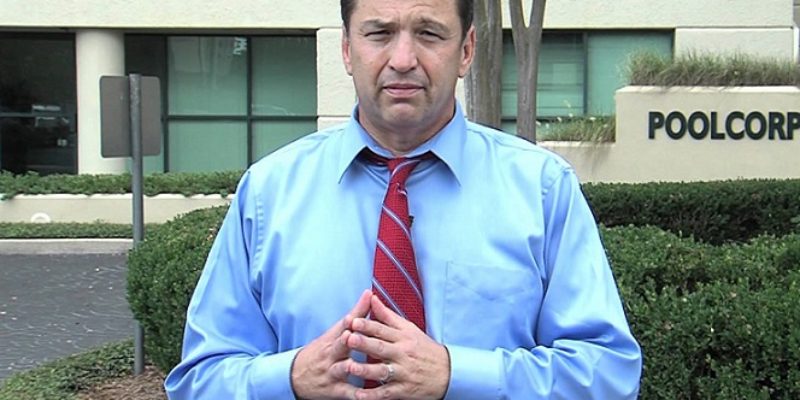 If a plan by Rep. Tim Burns (R-Mandeville) comes to fruition during the upcoming 2015 Legislative Session, any cell-phone use while driving on the Lake Pontchartrain Causeway will become illegal.

Already, drivers are not allowed to text and drive on the Causeway. But, Burns wants to take driver regulations a step further, telling FOX 8 News that it is necessary.

Burns, who legislates and votes as a conservative, has introduced the legislation on the basis that the further regulation on drivers will help lower the amount of accidents on the Causeway.

Though some say Burns’ proposal is nanny-state regulation, telling individuals what they can and cannot do in their own vehicle, the Mandeville legislator told FOX:

State legislators have failed so far every time they attempt to ban any cell-phone use while driving on a statewide basis.

Burns has yet to file his bill in the State House of Representatives.

Interested in more news from Louisiana? We've got you covered! See More Louisiana News
Previous Article BAYHAM: Looking At The (Possible) 2016 GOP Field, Part I
Next Article After The Latest Mitch McConnell Surrender, Why Should Conservatives Even Bother Supporting Republicans