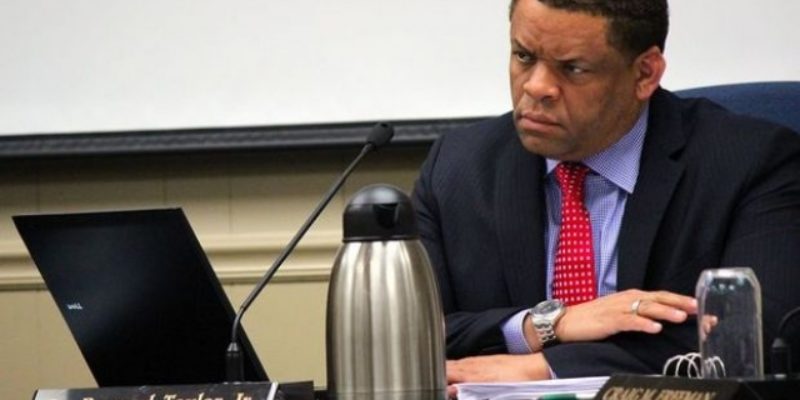 East Baton Rouge School Superintendent Bernard Taylor last week unveiled a plan to create a series of school clusters and new school instructional options to compete with the growing charter school movement in the parish. Taylor sees this as a way to undermine the charter schools and bring the children back into the East Baton Rouge public schools.

Here’s how The Advocate reported it:

“It’s time for us to tell the truth. For too long, we have played nice in the sandbox.”

Taylor is proposing a series of four “families of schools” in the district. The schools would offer the new, non-traditional instructional offerings Families would be able to choose which school they wanted to attend, as long as they lived in the district boundaries of that school. Essentially, this is the store brand cola of school choice: it says “cola” on the can, but it doesn’t taste anywhere near as good as Coke or Pepsi.

Despite how much he hates charter schools, Taylor has actually proven that they work in a back-handed way. Does anyone think that he would be proposing these alternative school clusters if the charter schools did not exist? Taylor knows that enrollment in charter schools in New Orleans is over 79% of the student population and that government run schools have been forced to diversify their offerings. Since Katrina, Louisiana has proven that school choice can provide as much benefit for children and families as choosing different types of cars does for consumers.

Charter schools have also proven effective in Washington D.C. In January, the author took a trip organized by the Franklin Center that toured a Washington D.C. charter school called Achievement Prep. Despite the fact the school was in a dated building, the students there were among the best performing in the District of Columbia. It’s really no secret why parents love them.

However, Taylor probably doesn’t realize why charter schools provide a better educational alternative for East Baton Rouge public school children, who are overwhelmingly black. Under charter schools, which are essentially public schools run by a private organization which receive independence in regards to hiring and how the curriculum is taught, the charter schools must perform on standardized tests or they will lose that charter and become government-run schools. There are no vague threats of state takeover which may or may not happen and no “secret Saturday elections” where school board members are elected in extremely low turnout elections that usually only the teachers’ unions and other school system employees know about or pay attention to. Just like the private sector, charter schools must perform or they’re fired by the parents who send their kids there or by the school district that grants the charter.

Ultimately, Taylor is afraid that black parents are going to have the same choice that white parents have exercised in East Baton Rouge Parish which is to remove their children from his fiefdom and enroll them in schools where they can get a high quality education. If the charter school movement continues to grow in East Baton Rouge Parish, it will be an easy decision for many parents to remove their children from the public schools which are among the worst in Louisiana.

Taylor, who is set to leave his post in June after the East Baton Rouge School Board declined to renew his contract, will be holding a “Right Choice” school fair at the Cortana Mall on March 14th from 10 A.M to 2 P.M. The fair will focus on government-run schools.

Interested in more news from Louisiana? We've got you covered! See More Louisiana News
Previous Article If Mitch McConnell Had Listened To Charles Krauthammer, He Wouldn’t Look Like Such A Loser Today
Next Article SADOW: There’s Nothing Magical About Mitch Landrieu, And Louisiana’s Democrats Are Stuck