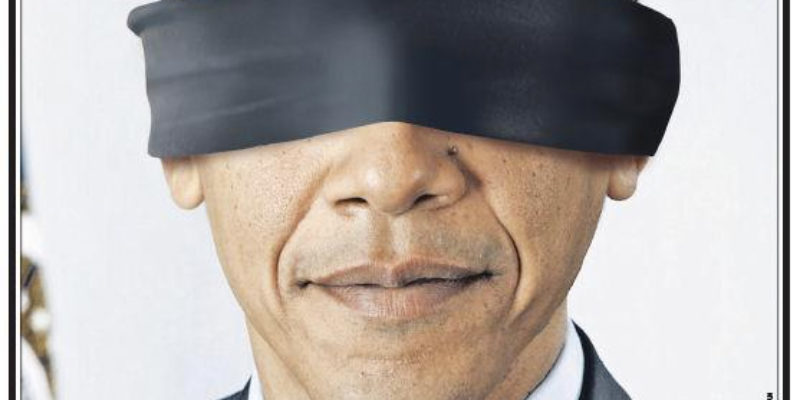 The New York Post’s front page today is slamming President Obama for this reaction to the beheading of 21 Egyptian Christians by ISIS.

Obama made remarks following the mass killing, but left out the fact that the 21 Egyptians killed were in fact killed because they were Christians.

At a recent summit, Obama said “We are not at war with Islam,” prompting backlash from commentators, including those from MSNBC, who say the president is unwilling to admit that ISIS is led by Islamic extremists.

So, the New York Post took it upon themselves to create this front page in response to Obama’s remarks. Enjoy. 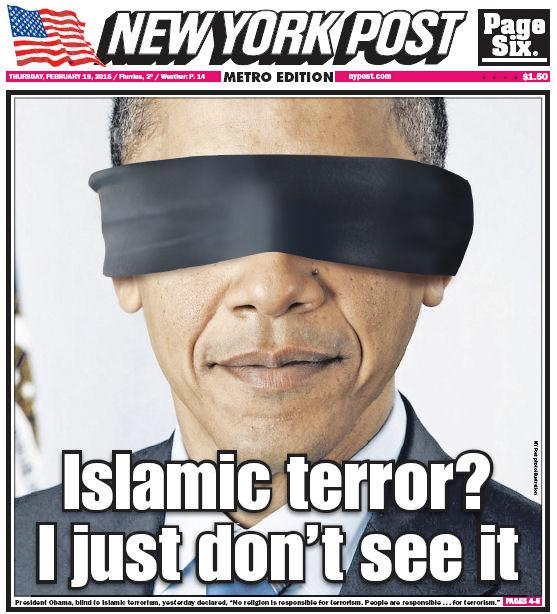 Interested in more national news? We've got you covered! See More National News
Previous Article NOPD Still Not Sure If Two New Orleans Double Shootings Are Connected
Next Article HUDSON: How Do The District 66 Candidates Stack Up On St. George?