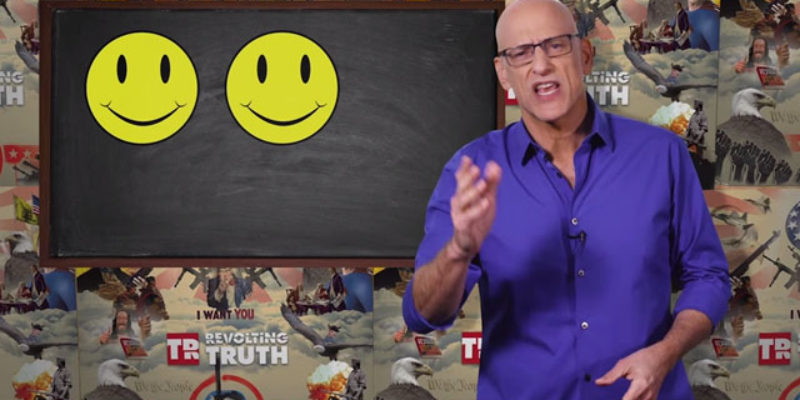 My man Andrew Klavan has some sunshine to pump on you if you’re one of those folks who found himself without a head at the hands of the ISIS people. See, he’s heard Obama talk about that issue and what he found out was that they’re not dead because of a religion or anything like that. It was more like a random thing.

So they got that goin’ for ’em.

It’s not as good as still havin’ a head, but…y’know.