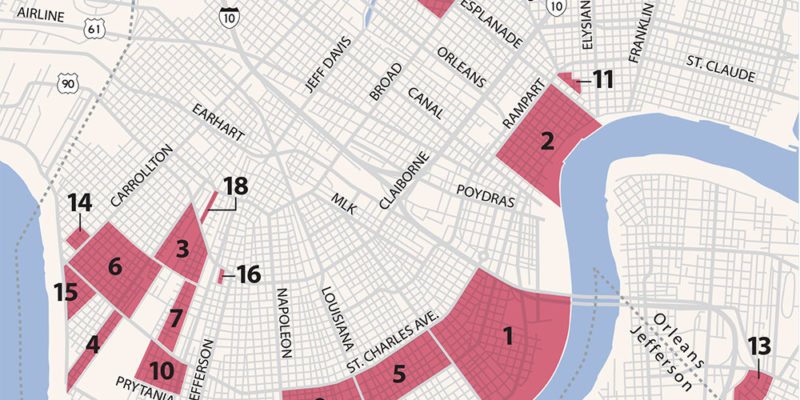 Living in New Orleans is about to get a whole lot more expensive for residents and locals all thanks to a suggestion by Mayor Mitch Landrieu and New Orleans City Councilmembers Stacy Head and Latoya Cantrell.

Residents who live in the 17 designated “parking permit zone” areas of the city have for years had to buy parking permits in order to park on side-streets and corners for longer than the standard two hours without being towed.

Here’s a map of the parking zones via Nola.com: 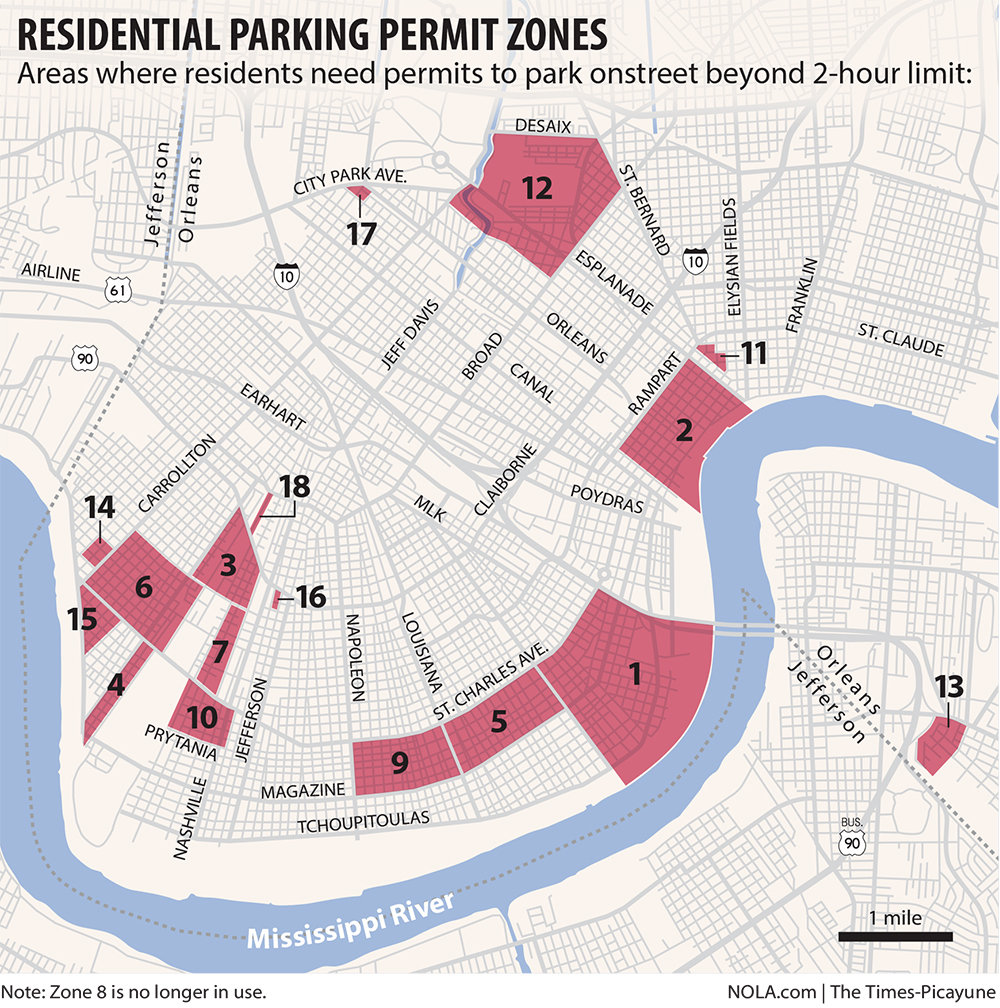 Up until now, residents have had to pay $15 a year for the parking permit. But, if Landrieu gets his way, the permit will more than triple in cost for residents.

As the Times Picayune noted, Landrieu’s administration has complained that the parking permit program is underfunded, therefore they need more money to come in order to keep the program running effectively.

So what is Landrieu’s solution? Quadruple the cost of the parking permit from $15 to $60 for drivers under 65. This, however, does not include the $40 application fee.

Under Landrieu’s plan, residents who live in popular parts of New Orleans, by no fault of their own, will now have to pay $100 a year to the city to park near their residence when a major event is taking place.

That amount does not seem to be enough though, as Landrieu’s administration said under their proposed plan, that would raise $500,000 a year, which is short of the $1 million they say they need to run the program.

Cantrell, notorious for her regulation proposals, said the price residents pay for parking permits should be even higher.

Head and Cantrell are suggesting that residents pay nearly $200 a year for a parking permit to park near their residence, which is about $16 a month.

The change in costs is set to be decided in the next coming months, along with a plan by Cantrell to possibly introduce a new sound ordinance.

Interested in more news from Louisiana? We've got you covered! See More Louisiana News
Previous Article New GOP Presidential Poll Shows The Race Is Between Two People
Next Article Want To See The Hillary E-mails? There’s A Potential Lawsuit For That