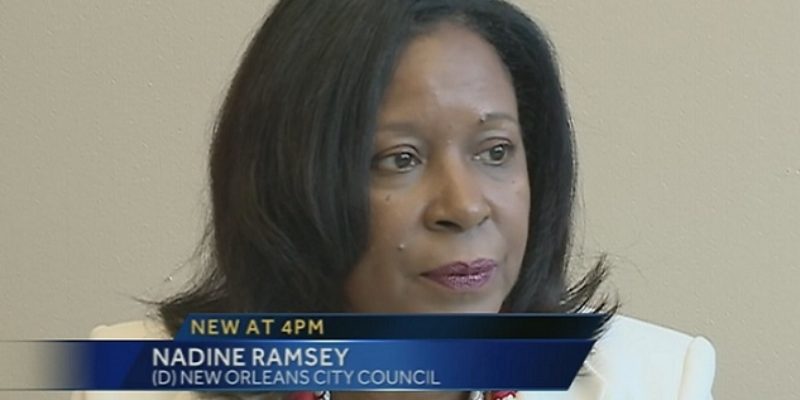 Ramsey, according to NOLA.com, has introduced a noise ordinance much similar to one that failed miserably with tons of public opposition in April of last year.

Essentially, Ramsey’s noise ordinance would generally be enforced for Bourbon Street and parts of Decatur Street and would leave enforcement of the ordinance up to the city’s health department, along with the New Orleans Police Department (NOPD).

The noise ordinance “introduces the regulation of low, thumping bass sounds for the first time; and it decriminalizes noise violations,” according to NOLA.com’s Richard Webster.

Additionally, violators of the noise ordinance would face fines following a warning and it exempts jazz funerals or other culture-based traditions or festivals.

This is the third time a noise ordinance to regulate Bourbon Street sounds has been brought up before the New Orleans City Council. Back in January of 2014, Councilwoman Stacy Head pushed a widespread noise ordinance which was met with major backlash from local musicians who said it was entirely too restrictive.

And then there was a noise ordinance brought before the City Council in April of 2014 which failed to get approved by a majority of the council.

If Ramsey’s noise ordinance is approved by the City Council, it will be the second major regulation hitting the French Quarter within a year, following a city-wide smoking ban in bars and all businesses by Councilwoman Latoya Cantrell.