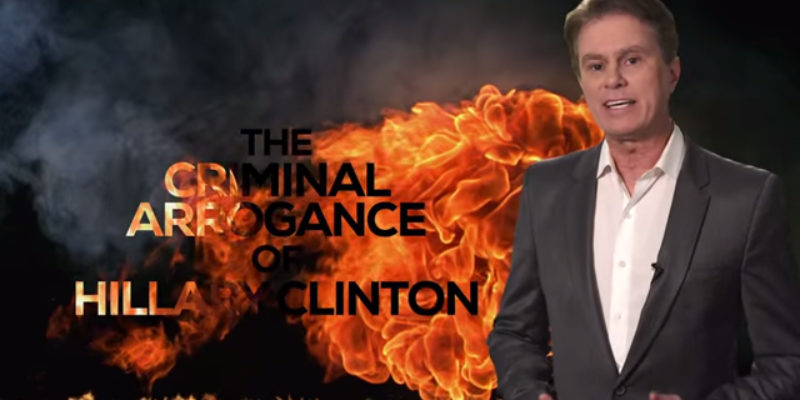 It’s a subject I discussed last week on the Hayride (read it here) and expounded on the political consequences at the American Spectator this week as well (read that here), but the scandal of Hillary Clinton’s using a private poorly-secured e-mail server to do her business as Secretary of State is both a serious matter for national security and public integrity.

Bill Whittle would argue Clinton is committed to neither, and in fact cares only about her own advancement. But in this installment of Firewall, Whittle makes another point; namely, that what the Hillary e-mail fiasco entails is a clear violation of federal law and a showing of the kind of rampant lawlessness among public officials we fought a revolution to escape from.