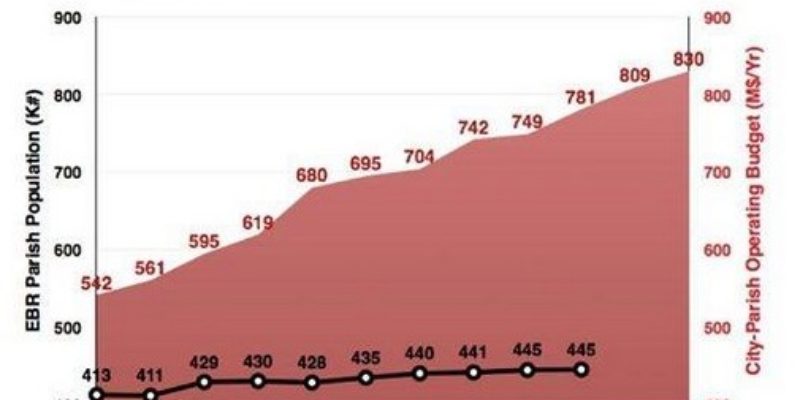 Since the supporters of a new school district were told by legislators that they couldn’t get funding because they were not a city decided to go that route the opposition has been claiming taxes will have to go up in St. George. If we take a look at history we know that just in the last 5 years alone tax increases for the City of Baton Rouge/EBR Parish have been proposed numerous times. St. George does not exist, yet, so there is no history to reference. However, in both cases, the decision rests in the will of the people. If they don’t want a tax increase and get out and vote it doesn’t matter where they live they can prevent new taxes. And let’s say, worst case scenario, taxes were to go up in the St. George area (by a vote of the people) I imagine it would be to further accomplish their goal of creating a better school system for their children. A tax increase would be less than a private school tuition, no?

Let’s take a look at some Facebook posts to see what others think! That is always fun right?

St. George started a good discussion on the matter of taxes by posing this question on their Facebook page: 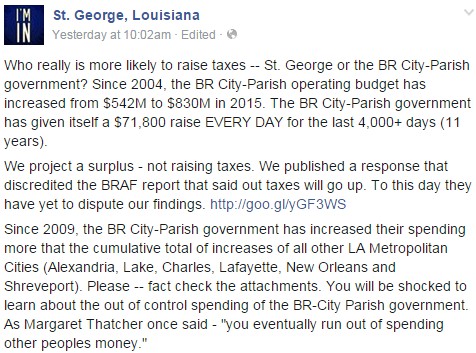 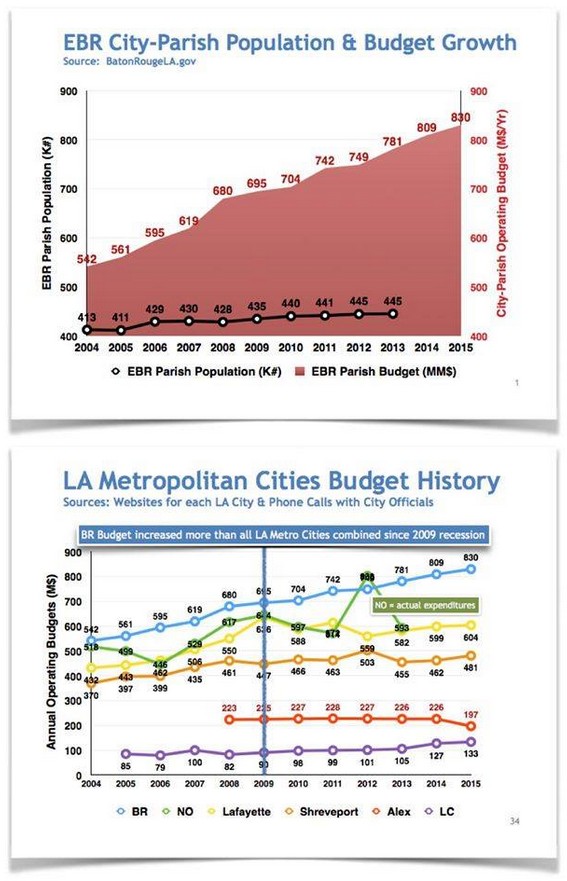 This chart sparked some interesting comments:

Brod Bagert, Together Baton Rouge Director, weighed in on the issue of the number of city parish employees: 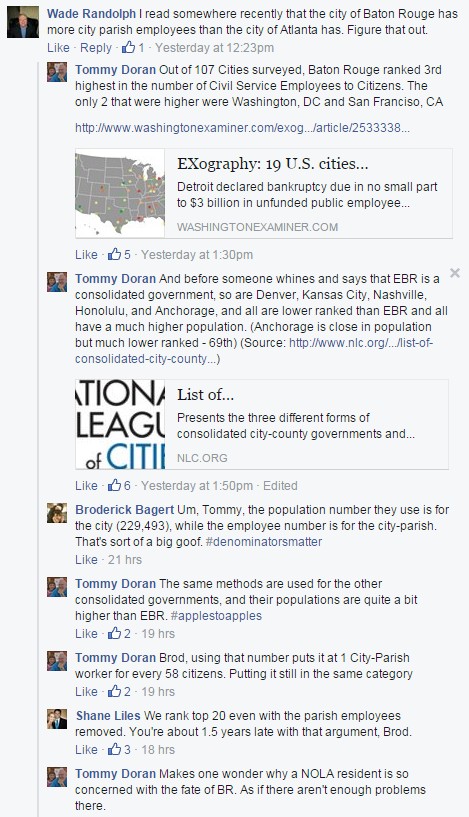 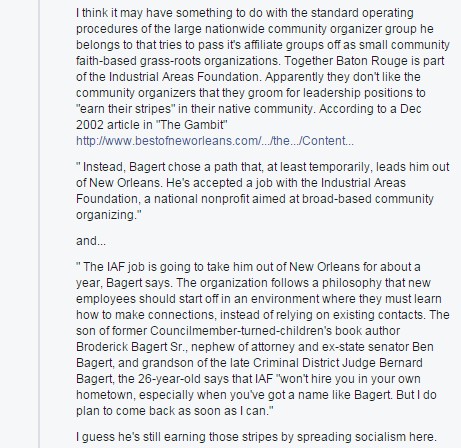 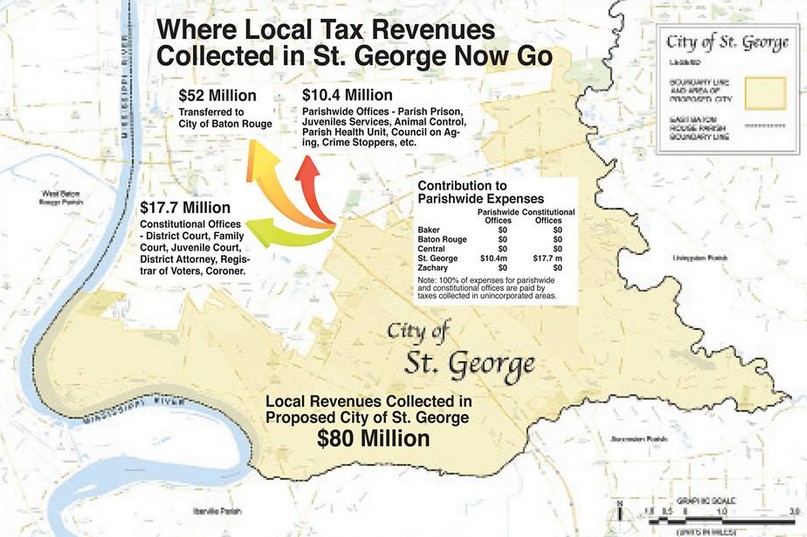 Therefore, the argument that “taxes will go up” does not sway some:

Then there is always someone who doesn’t understand where the City of Baton Rouge ends and the proposed area of St. George begin: