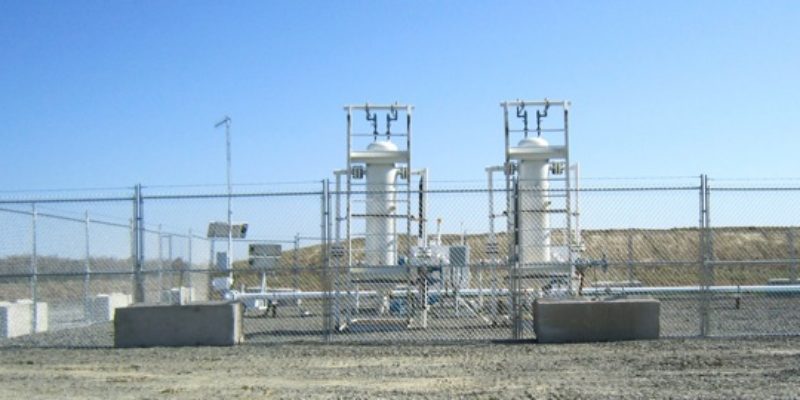 In a decision that should please environmentalists, OPEC and bored St. Tammany Parish housewives; the Obama administration has announced a series of new rules on fracking operations on Federal land. They would impose new requirements on well construction, disposal of fracking fluids, and disclosure of chemicals used in fracking operations.

The rules apply to Federal land and would have limited impact in Louisiana. Although some drilling operations in north and some parts of coastal Louisiana take place on Federal land, most drilling occurs on private property.

The Obama regime though wants this to serve as a model for state and local bans on fracking. But the energy industry isn’t happy about this new rule. The Washington Post reports two energy groups are preparing to sue to stop the rule.

Two industry groups said they would immediately file suit in federal court to block the regulations. The Independent Petroleum Association of America and Western Energy Alliance called the rules a “reaction to unsubstantiated concerns.”

“From California to Pennsylvania, the oil and natural gas industry has played a critical role in reviving America’s economy and hydraulic fracturing has been the key to this revival,” Barry Russell, the IPAA president, said in a statement. “These new mandates on hydraulic fracturing by the federal government, however, are the complete opposite of common-sense. At a time when the oil and natural gas industry faces incredible cost uncertainties, these so-called baseline standards will threaten America’s economic upturn, while further deterring energy development on federal lands.”

The Hayride has asked the Louisiana Oil and Gas Association for a comment on the rule but as of writing we haven’t heard back from them (see update below). But, Kevin Kane, President of the Pelican Institute for Public Policy, offered these comments:

Because I have not looked closely at the science or the new rules, the only thing I can offer is that we all benefit from the prosperity that affordable energy makes possible. While the government has a responsibility to establish a framework for safe energy exploration – including fracking – it also has an obligation to the American people to avoid imposing rules that are based more on ideology than science. If past history is any indication, these rules may impose unreasonable costs for little benefit.

These regulations come in spite of studies proving the safety of fracking. The EPA has found fracking does not cause earthquakes. The EPA was also forced to suspend a study on groundwater contamination because there was a lack of evidence fracking caused it.

These rules appear to be a solution in search of a problem. Let’s hope if it goes to court, Federal judges will do the right thing and suspend them.

UPDATE 3:47 PM: LOGA has responded in an article on Nola.com:

In a news release, Briggs said the regulations on fracking on federal lands are further confirmation of the “stifling regulatory environment that has become the norm for the Obama Administration.

“While the president touts his commitment to a booming energy landscape, regulations like these further confirm the opposite.

“At a time when oil and natural gas prices are low, the last thing the industry needs is more confining regulations on a process like hydraulic fracturing that has been proven time and time again by federal studies to be a safe industry practice.”

Interested in more national news? We've got you covered! See More National News
Previous Article Sidney Torres: The French Quarter’s Honorary Mayor
Next Article Why Mandatory Voting Is The Worst Kind Of Soviet-Style Idea Democrats Have Ever Had