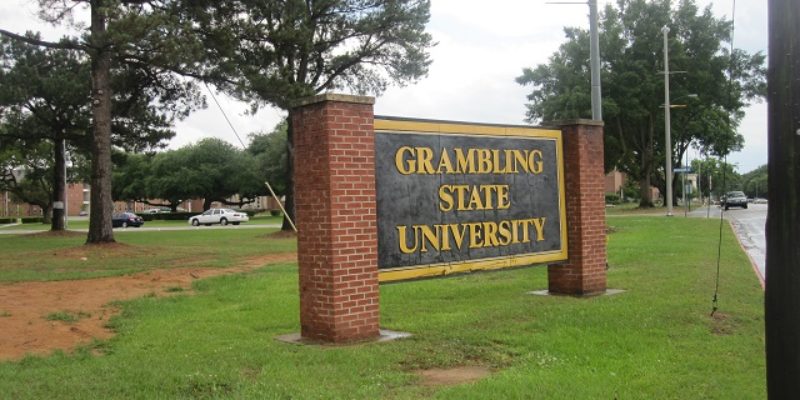 State Rep. Patrick Jefferson (D-Homer) has filed a bill to make the non-resident tuition at the state’s historically black universities the same as tuition for Louisiana residents. HB 129 was prefiled on Friday and is an attempt to throw a lifeline to the state’s ailing HBUs, particularly SUNO and Grambling.

While the bill would take around $4,000 away from the three universities, per student, it would be offset because they would pick up more out of state students. At least, that’s what Jefferson is hoping for.

There are some big problems with this bill. The first problem is one of fairness. All three universities have 85%+ black student populations. Given that all three universities are HBUs, that’s to be expected. But why should these three universities get this tuition break and other universities, with more white students, don’t get the same treatment? I’m sure there are many students outside of Louisiana who would love to attend LSU at in-state tuition rates.

The second and biggest problem with this bill is that it’s essentially a bailout to the two failing HBUs, Grambling and SUNO. This is throwing both schools a lifeline when both schools need to be closed or privatized. This is also an admission that degrees from Louisiana’s HBUs are essentially worthless.

Grambling’s graduation rate is only 31.7% whereas the national average is 55%. Grambling was in the national spotlight when its football team went on strike in 2013. It has been searching for a permanent president for over a year. The current interim president refuses to apply for the job.

SUNO is even more of a mess. SUNO has a little over 2,700 students with a graduation rate of 11.2%. Southern’s system is facing severe budget cuts in the upcoming session. They’re warning that a campus may have to close.

That’s actually the solution to Grambling and SUNO. Grambling needs to be privatized and SUNO needs to close.

Louisiana needs to float a bond to cover the portion of the money Grambling would receive over the next decade. The bond would be secured by the land and buildings on Grambling’s campus. The university either repays the bond as it becomes a private institution or it’s closed and the property is foreclosed on by the state.

As for SUNO, there is no hope or reason to keep that university open. The school hardly graduates anyone and the degrees it issues are virtually worthless. I’m sure the state can come up with a much better use for the property.

The biggest dilemma facing both schools, and Southern, is that black students who qualify for TOPS are opting to attend schools like LSU, Southeastern, UL-Lafayette, and UNO. All four schools offer a much better education experience and more valuable degrees than the HBUs. In the post-racial Millennial generation, the appeal of a nearly all-black university falls on increasingly deaf ears.

Hard decisions will have to be made about Grambling and SUNO and throwing a special tuition exemption for out-of-state students won’t delay the inevitable. The sooner those hard decisions are made, the better the students at both universities and the state will be.