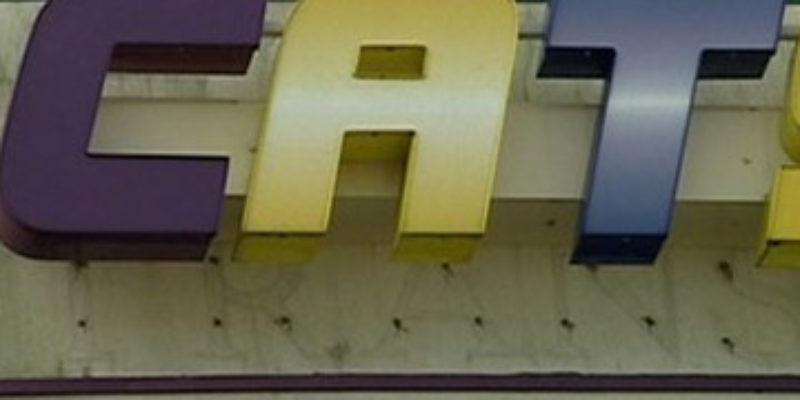 CATS is a hot button issue in the Baton Rouge city limits as well as the surrounding areas. Many question the stewardship of taxpayer dollars in the operation of CATS. One of the people questioning them now is Councilwoman C. Denise Marcelle.

According to the Business Report, Metro Councilwoman C. Denise Marcelle says she wants to be on the record as steadfastly opposed to a three-year contract for Capital Area Transit System CEO Bob Mirabito that includes an annual base salary of $175,000.

“I’m appalled that they would even consider that,” says Marcelle, who has previously called for Mirabito’s resignation. “I mean, it’s just beyond me that they would have the audacity to ask for this kind of raise. I don’t know of anyone in public service who gets a $25,000 annual raise … and for what? What metrics were used to evaluate him?”

Marcelle sent a letter out to her colleagues yesterday in which she details her reasons for opposing the contract. Among them, she says, is that CATS has failed to deliver on performance promises made to voters who approved a dedicated tax for the system in 2012. Meanwhile, she says the administrative portion of the budget has grown from $1.2 million in 2012 to $3.2 million in 2014. The total budget climbed from $13 million to $24 million over that same time frame due to the injection of the dedicated tax revenue.

A few unfulfilled promises she noted are:

She ends her letter by calling on “dissenters of the tax” to agree with her and be outraged.

The expectation of CATS and its board was that CATS would be good stewards of public funds. The citizens of Baton Rouge did not invest in increasing the pay of CATS administration. Supporters and dissenters of the tax should be outraged that this issue is even coming before the board. I’m appalled at the board’s decision to put a person before the people. The dollars should be spent on the ground to improve services that are constantly being reported as insufficient and not to increase administration pay.

Dwight Hudson of Tax Busters (a dissenter of the CATS tax) also questioned the contract. He stated on his facebook page that:

CATS does not bring enough value to East Baton Rouge Parish to justify paying it’s CEO $175k a year. I like what Mirabito has done at the organization for the most part but is he worth that much? There are no profits at CATS. Rather, it’s a drain on tax payers in this parish.

The Advocate reports that “The Capital Area Transit System on Tuesday granted the parish bus system’s leader a 19 percent pay raise, making him one of the highest-paid public officials in the city.

CATS Chief Executive Officer Bob Mirabito will now earn a base salary of $175,000 a year — higher than the salaries of both the mayor and police chief — under the terms of a new three-year contract, which goes into effect May 1. Mirabito, who has led CATS through a controversial and tumultuous past year-and-a-half, has been paid $147,000 a year.

CATS board members entered an executive session Tuesday to privately discuss Mirabito’s performance before voting unanimously to accept the contract with the pay raise. They did not discuss the matter in public.

One of the highest paid public officials in the city is in charge of one of the biggest drains on its coffers. Sounds about right for the City of Baton Rouge and its fiscal management. Are people still questioning why those in the unincorporated area want to create their own city?

Interested in more news from Louisiana? We've got you covered! See More Louisiana News
Previous Article A New Report Proves That Expanding Medicaid Would Be A Financial Disaster For Louisiana
Next Article SADOW: Immaturity On The Part Of The Anti-Common Core Crowd