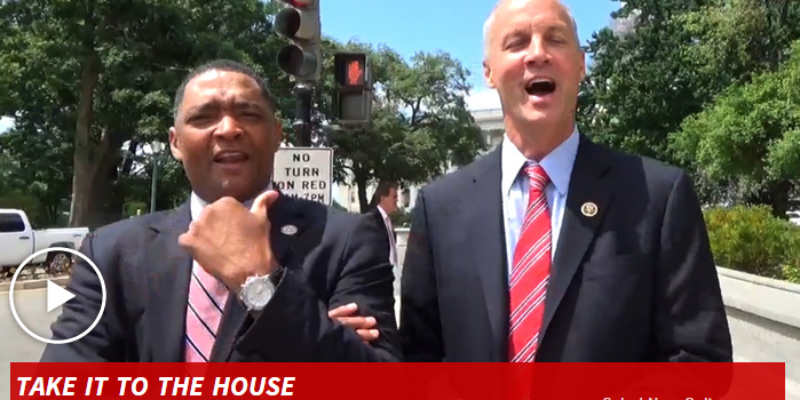 No, that headline is not a mistake.

Rep. Cedric Richmond (D-LA) said he would give up being in the US Congress to coach the New Orleans Pelicans, just a few days the team’s head coach Monty Williams was fired from the position.

Richmond told TMZ, the premier Hollywood tabloid giant, that he would create a team around New Orleans Pelican Anthony Davis, the team’s rising star. Then, Rep. Curt Clawson (R-FL) stepped in to voice his support for Richmond. 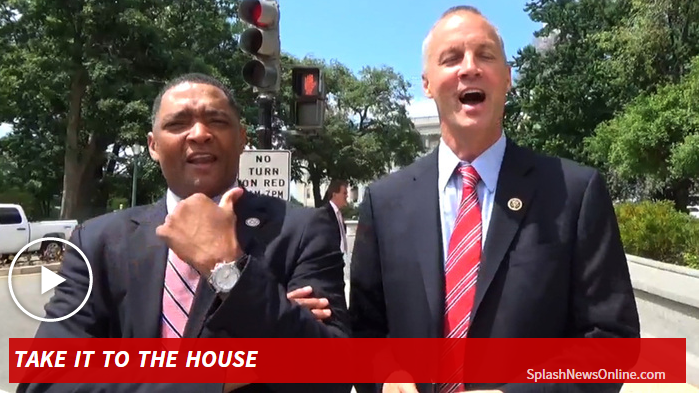 Interested in more news from Louisiana? We've got you covered! See More Louisiana News
Previous Article Want To See John Delgado Be A Hater On St. George?
Next Article In Case There Weren’t Enough Reasons To Close SUNO, Here’s Another One