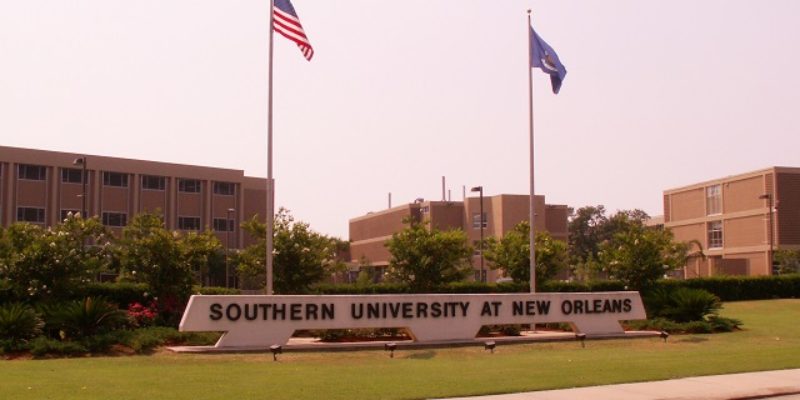 A former auditor for SUNO alleges that it is suppressing an audit because it makes a former state Senator look bad. Chris Dalton alleges in an interview with the Times-Picayune that SUNO has suppressed the audit for over a year now. Here’s the scoop:

An attorney for the Southern University System demanded that references to former state Sen. Diana Bajoie be deleted from an audit report that questioned payments to one of her relatives employed by Southern University of New Orleans, the former internal auditor for SUNO says.

Now, the auditor says, the system is trying to bury the report entirely.

Chris Dalton said he resigned from his job in March 2014 out of frustration that the audit, the result of a yearlong investigation, had not been released. That remains the case 14 months later, even after Dalton submitted the 34-page report to the Louisiana Legislative Auditor weeks before he resigned.

The report questioned whether insufficiently documented payments were made to Nicole Bajoie-Ford, an employee at SUNO’s Urban Tourism program and Diana Bajoie’s niece. It also linked both of them to some of the city’s controversial nonprofits, including Orleans Metropolitan Housing and Community Development.

Dalton said a lawyer for the Southern system instructed him to remove the majority of references to Bajoie, a longtime political supporter of SUNO, but that the audit was shelved without further explanation even once he complied.

New Orleans CityBusiness reported in 2012 that Bajoie-Ford was paid $63,000 in 2009 for a part-time job at SUNO. She was later paid $25,000 a year for that job. Bajoie-Ford also allegedly received thousands in income from “questionable nonprofits.”

Anyone who knows anything about Louisiana corruption knows that NGOs and “nonprofits” are often a vehicle for corruption and graft. They are often used to launder money from state and local government to the pockets of their politically connected heads and employees. This is at the same time that most of these NGOs provide no actual service to the public.

In most states, SUNO and possibly even the Southern University system as a whole would be threatened with cuts or closure for its refusal to be transparent with the people of Louisiana. But why can’t SUNO be cut, closed or merged? Because to do so would break far too many politically-connected rice bowls in both New Orleans and Baton Rouge. In fact, the very livelihoods of a not-insignificant piece of the Louisiana Democrat Party’s elite would be threatened if SUNO and its related structures stopped receiving state subsidy.