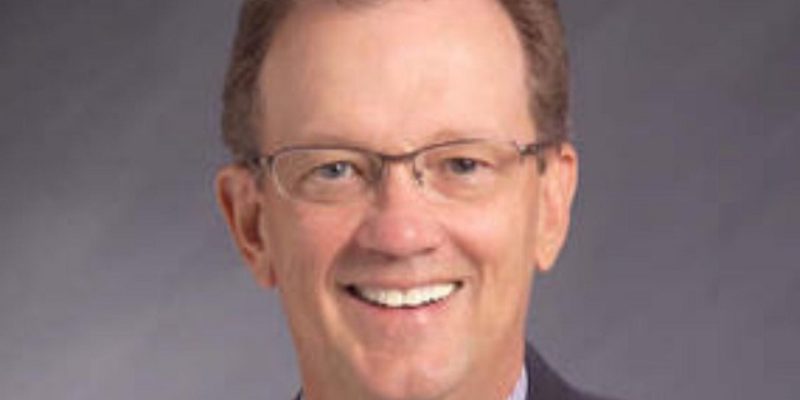 Earlier today, I covered a story about Elliott Stonecipher calling for a “purple coalition” to raise taxes. (UPDATE: the original story was retracted by Baton Rouge Business Report and we removed it from our site as well)

But about an hour ago, I got an e-mail from C.B. Forgotston that featured a statement from Stonecipher. Long story short, Stonecipher says he didn’t call for raising taxes and he has no clue where the Baton Rouge Business Report got that from.

Here’s the statement in full as Forgotston sent it to me:

It takes a good four hours to drive back from Baton Rouge to Shreveport, or to drive down there in the first place.  Before I even made it back this afternoon, even some of my friends were calling or emailing their disapproval for published reports that I was “in favor” of raising state taxes, and was leading a “purple coalition” to elect so-called “moderate Republicans.”

The ruckus started when a person I’ve never heard of purposely misstated points I made in a speaking engagement today at the Rotary of Baton Rouge.  It is a great place to speak, and I’ve been fortunate to speak to that stellar group before, but I’ve never had my work there hijacked by any attendee who intended harm.  This is new territory for me.

There were some 250 people there today, and given what the many who spoke to me afterward said to my face, no one heard what this supposed “reporter” for the Baton Rouge Business Report has written.

My speech was “Politics Not As Usual.”  My task was to complete comments from the first half of this talk which I made to the group in 2013, and to explain what I believe is happening in our governor’s race.  Quoting LSU’s Bob Mann from a piece he wrote last week, I explained the move underway by some Democrats to vote for a moderate Republican.  As one might expect, Mr. Edwards is strongly opposed, and I quoted from his response, too.

Going further, I pointed out that Democrats in that camp – if not others – are hoping to find a new Governor who will raise taxes, which I said is what many believe about Lt. Governor Jay Dardenne.  As I put it, verbatim:

“If such succeeds, we then begin discussing a new political coalition:  A ‘purple coalition’ actively working to block the election of Republicans who are ‘too’ conservative.”

Not only did I not in any way imply that I or anyone else would “lead” such a coalition, I stressed, as many have heard me say and explain before, the fallacy of tax increases.  This is what I spoke and stressed, and I hope everyone will read it as it was delivered:

“As we now and again study likely effects of the current oil price battering, any case for increased revenue is seriously undermined by the most basic statistics of growth in spending without growth in population, including of taxpayers.  The stage for this debate was set in 1986, Year 1 of our original and catastrophic oil price collapse.

Putting that 80% spending increase in context, it has occurred while our population – especially including our population of taxpayers – has stagnated.  In those 28 years from July 1, 1986 through July 1, 2014, our population has increased only 5.51%, ranking us 49th of 50 states.  West Virginia is 50th with a population loss of -1.7%.  To put that in context, the United States population has increased 6-times ours during that period … and all states in our region have raced past us:  Mississippi 3-times our 5.51% growth, Alabama and Oklahoma 4-times, Arkansas 5-times, Tennessee 7-times, South Carolina 8-times, North Carolina 10-times, Texas 11-times, Georgia 12-times and Florida 13-times.”

I have no other explanations for this attempted political hit.

I thank the Rotary Club of Baton Rouge for having me today.  It was a wonderful gathering, as it always is.  This attempt to misrepresent so much of my years of pro bono work for Louisiana will not ruin that for me.

For any who need me to say it again, here it is: I am not for any kind of tax increase in my home town, or parish, or state.  I hope the direct quotes above make that clear.  That many Democrats may hope to accomplish that, as described in my comments today, and in this article, is a fact.

We will all see how that turns out.  No one is less attached to any candidate, or more interested in the outcome, than I am.

(Elliott Stonecipher is in no way affiliated with any political party.  He has no client or other relationships which in any way influence his selections of subjects or the content of any article.  His work is strictly in the public interest, with no compensation of any kind solicited or accepted.  Appropriate credit to Mr. Stonecipher in the sharing – unedited only, please – of his work is appreciated.)

One other thing, Stonecipher blew his shot at playing the victim when he committed a journalistic error of his own. Here’s how he described our coverage of his remarks: (Our emphasis in bold)

I have never attacked Elliott Stonecipher here or anywhere else. I rarely commented on Louisiana politics until last year’s Senate race. Just as I am going to make a correction to my original post from earlier today by posting an update and linking this post, I expect a correction to be forthcoming from Stonecipher.

The only time this site has “attacked” Stonecipher was Scott McKay wrote a piece in 2011 questioning some political analysis Stonecipher made back then. The harshest thing he said about Stonecipher was that he made some “dumb statements” about how the Democrat Party could make itself relevant in Louisiana politics.