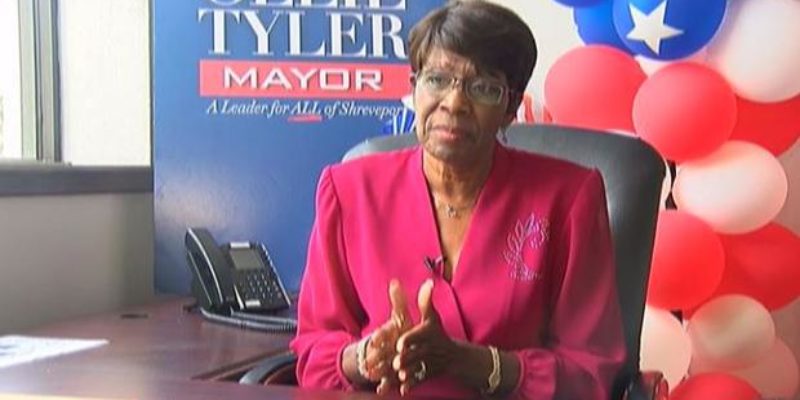 Another day, another politician asserting an executive order-like statement that will change nothing.

First it was Gov. Bobby Jindal, when Rep. Mike Johnson’s (R-Bossier City) Marriage and Conscience Act failed in the state legislature. Jindal stated that the essence of Johnson’s bill would remain in place for the state. But, essentially, the executive order does nothing and changes nothing.

And today there was Shreveport Mayor Ollie Tyler’s statements that could basically be an executive order, considering the term “executive order” in the state has turned into a re-statement of current laws.

Tyler told the press today that Shreveport is open to everyone, without mentioning the Marriage and Conscience Act, though its obvious what she is referring to. Here’s her full statement:

“We want to be very clear to the rest of the country that Shreveport welcomes all individuals,” said Mayor Tyler. “Our City has been the torchbearer for inclusion with the adoption of our Fairness Ordinance. We will continue to welcome all visitors, businesses and embrace all our citizens.”

What Tyler did was re-state that Shreveport has a Fairness Ordinance, which is an initiative gay activist groups have longed for throughout the state, including in Baton Rouge.