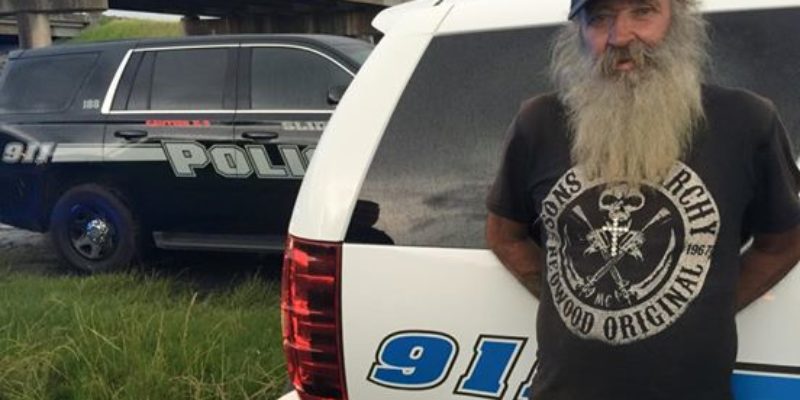 In the suburb of Slidell, La. just outside of New Orleans, the Slidell Police Department (SPD) probably never thought that their attempt to clean up homelessness in the area would result in national headlines.

Slidell police arrested a homeless man last week, or a man who claimed to be homeless, but what they found was someone who was far from being homeless and broke.

The 59 year-old man, Franklin Jones, whom SPD arrested for public intoxication and urinating in public, had over $800 in his pockets. Here’s what they posted to their Facebook page last week:

“Literally, everyday, someone either calls Slidell Police or sends us a message on Facebook asking us to do something about this ‘problem.’ Some people feel sorry for these individuals, other don’t. Granted, some have legitimate issues, and we do everything we can to offer them help, but those are far and few between.”

“Mr. Jones has been begging for money at the intersection of Gause and Interstate 10 for well over a year. Mr. Jones has been offered a job on multiple occasions, but chooses not to work because he makes a better living by begging people for money,” Slidell police posted to their Facebook page. 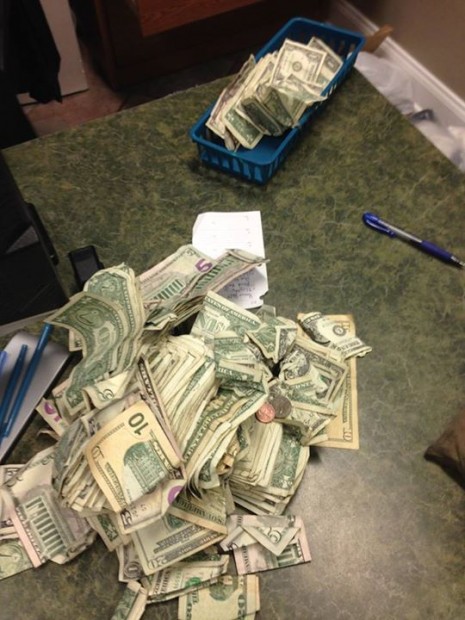 Slidell police officers said they will continue to offer help for homeless in the city, but said that “when you can make $800 in less than a week by ‘begging’, some people say, ‘Why get a real job?’”

Officers said that they have actually found jobs for some of these homeless people, but that it is up to the individual to get help or remain on the streets.

“All we can do is guide them in the right direction. We can’t force people to do things,” the department said via Facebook.

Interested in more news from Louisiana? We've got you covered! See More Louisiana News
Previous Article In Case You Were Wondering What Happened To Kirstin Alvanitakis
Next Article UPDATED: The St. George Petition Drive Is Over, And It’s Close To 2,000 Names Over The Required Number