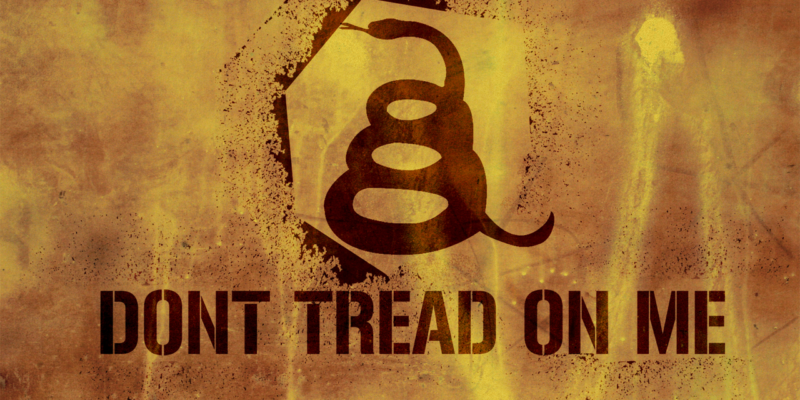 For the last decade, the country’s main social issue has been the idea that marriage should either remain between one man and one woman or it should be expanded to accept gay and lesbian couples.

Today, we finally obtained an answer on that debate from the United States Supreme Court in a 5-4 court decision.

However, there’s a problem, no matter what your politics are. Why are we even having this discussion to begin with?

We have wasted the last decade on an issue that could have been a completely non-issue if marriage was privatized and the federal government, as well as state governments, had just gotten themselves out of the equation.

Why should any government be approving a committed relationship between two adults? The government does not approve of how many children those two adults can have while in that relationship. So why give the government the power to tell individuals whether or not their marriage is valid?

This is the issue that conservatives should have been fighting all along, rather than perpetuating the idea that traditional marriage is protected under the law, but gay marriage is not.

Actually, neither should have to be protected, because both should be left up to religious institutions.

This, of course, would take a serious reconstructing of the tax code, family law and divorce court. Nonetheless, it can be done if conservative think tanks begin taking the issue head on and drafting solutions to a state-approved marriage system that is a failure and waste of time.

As Scott Ott from PJ Media put it perfectly today, calling on conservatives to start the conversation and demand that government stop giving itself the power to approve of private relationships.

Liberty-loving people, who revere the extraordinary innovation of a government that guards individual rights, should work now to get government out of the business of marriage licenses, employee benefits based on marital status, tax breaks for married couples, and any other kind of regulation or benefit, regarding marriage or marriage substitutes. Even if you don’t care a whit for the Bible or for Jesus, you should work to extract government from our intimate relationships, if only because the status quo permits your government to discriminate against single people.

This activity should start, not in Washington D.C., but in local governments; your school district, township and county. As a former County Commissioner, I asked why bureaucrats were in the business of deciding whether a person’s intimate relationship qualified her for extra benefits. Why not offer individual benefits or, better yet, just pay the employee and let her buy her own health insurance, and direct her own retirement investments as she pleases?

Of course, most won’t read this, and many who do will ignore it. They will likely resort to the tried-and-false playbook that combines outrage, with a renewed commitment to send conservatives to Washington DC, in hopes they will eventually restore your power to enforce your morality on the heathen. Good luck with that.

In Oklahoma, this idea that government must not be allowed to have control over marriage could soon become a reality.

For the citizens of Oklahoma, the new law would mean that clerks of court and state judges would be taken out of the process of obtaining a marriage license altogether.

Even more, though, the notion of marriage should be removed from the tax code, redefining the relationship of two adults for tax purposes as a ‘contract’ or even a ‘union.’ Then, if a couple is religious, they can further go on to get married in a church.

The day has come that conservatives should be taking the Left to task on claiming that the government should not be in the middle of two individuals’ committed, loving relationship, while still demanding government approve of that relationship.

If the government truly should not be involved in the matters of who can form a relationship, then its power over approving marriages should be removed as well.

The debate on marriage isn’t over. This is just the beginning for conservatives. Let’s go.