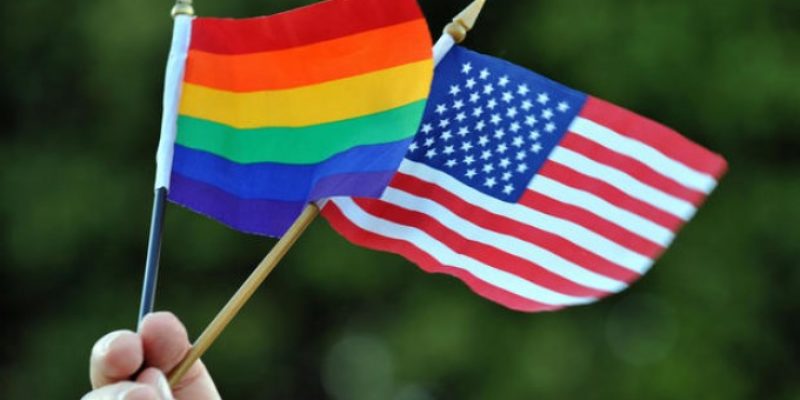 The long anticipated Supreme Court ruling on whether states will have to recognize same-sex marriages is coming to a head soon.

Rep. Mike Johnson (R-Bossier City), famous in the state for his religious liberty legislation, told NOLA.com how he thinks the Supreme Court will rule, and he’s most likely correct.

Johnson said the gay leadership nor traditional conservatives will declare a victory in the ruling, as the Supreme Court will probably give leverage to both sides on the issue.

“Neither side will likely be able to declare full victory,” said Johnson, a constitutional lawyer and freshman Republican lawmaker from Bossier City. “It will (probably) be a 5-4 opinion, written by (Justice Anthony) Kennedy.”

According to Johnson, the Supreme Court will probably rule that same-sex marriage is constitutionally protected, but it will also allow individual states to decide for themselves whether or not they choose to legalize it.

Citing that Justice Kennedy would have to rule this way, or risk contradicting his previous judgement on the famous United States v. Winsor back in 2013.

In Winsor, the Supreme Court ruled that the Defense of Marriage Act was unconstitutional and that the federal government must recognize the unions, specifically for health and tax benefit purposes.

Say Kennedy did decide to swing the court in the direction of making same-sex marriages a limitless right, therefore forcing the states into legalizing the unions, it would go directly against what he wrote just two years ago, according to Johnson.

He said the division between both sides on the same-sex marriage issue are not going to resolve itself.