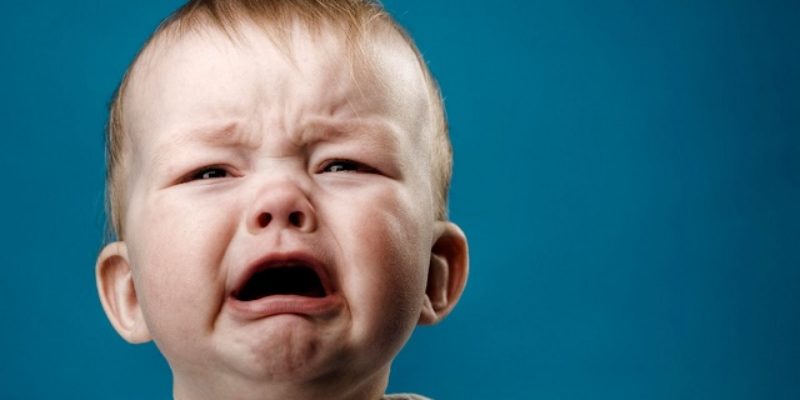 Around lunchtime, Lafayette Advertiser readers were treated to a story about members of the Acadiana delegation whining about Governor Jindal and the session. These poor, pitiful members of the House and Senate held a whine session at the Acadiana Press Club in Lafayette.

Here are some of the lowlights:

The legislature voted to raise taxes “in a most deceptive way,” state Sen. Eric LaFleur, D-Ville Platte, said. “We passed taxes and we passed them in a big way.”

To say otherwise “is a complete lie, a fraud,” LaFleur said.

So it appears the only problem Eric LaFleur has with tax increases is that were not passed out in the open. The fact taxes were raised “in a most deceptive way” was not enough to stop LaFleur for voting for tax hike on top of tax hike this session.

State Rep. Terry Landry, D-Lafayette, called SAVE a “bad piece of legislation” and said the Jindal administration used every resource they had to twist legislators’ arms and hold them hostage in order to obtain votes for passage.

He called the tactics “despicable, unethical and insane.”

Legislators were asked by Jindal’s people if they had an opponent in the face races, a move to make them afraid, Landry said.

So that is what is called “despicable, unethical and insane” tactics? I don’t know what’s more pathetic, Terry Landry is claiming asking people if they have opponents is “despicable, unethical and insane” tactics or that he’s afraid of a guy with a lower approval rating than Barack Obama. If Landry is intimidated by that, he probably needs to take up a less stressful hobby than politics such as knitting. If that question intimidates Landry, I find it hard to believe he was in the State Police.

State Sen. Fred Mills, R-Parks, said senators in committee worked hard on the budget issues, only to have administration dump a 39-page tax bill filled with amendments on the senate floor for a vote at 5:45 p.m., when the session expired at 6 p.m.

What committee is Fred Mills on? Oh yeah, that would be the Senate Finance Committee. What in the hell was Fred Mills and his colleagues doing with that bill? I don’t think it’s Jindal’s fault, he needs to look in a mirror on that one.

[State Rep. Ledricka] Thierry said the state legislature has always faced a deficit since she was elected in 2009 and Jindal never wants to consider ways to generate revenue. She said she hopes the next governor and administration is open to raising revenue.

You guys just raised taxes by over $900 million. How much more do you guys want? Is there *anything* you guys would be open to cutting?

Legislators said the budget for 2016 is a temporary one. The new governor who will be elected in the fall will probably call a special legislative session in January to address an estimated $1 billion deficit, state Rep. Vincent Pierre, D-Lafayette, said.

It didn’t stop Vincent Pierre for voting for the budget though.

In the end, if the Legislators want to be treated as a equal branch of government with the executive and judicial branches, they need to take responsibility for themselves. Instead, they want to keep blaming Governor Jindal for their own failures.

Interested in more news from Louisiana? We've got you covered! See More Louisiana News
Previous Article MELTDOWN! Karen Carter Peterson Is Freeking Out Because LSU Student Govt. Gave Her An ‘F’ Grade
Next Article WAGUESPACK: A Step Forward For Roads