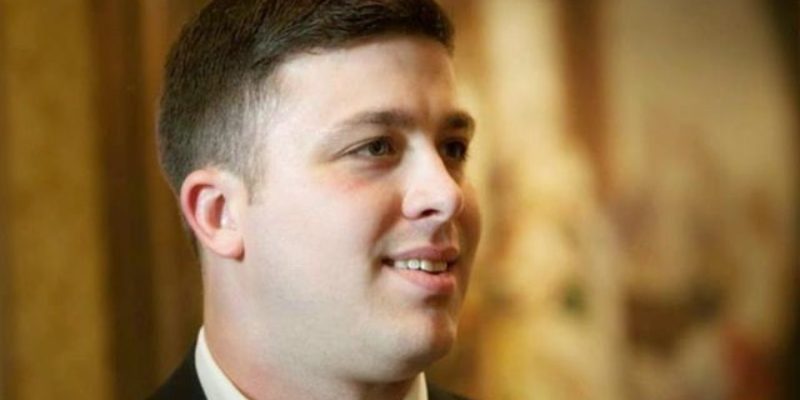 Florich, who was 26 years-old, was a flight mechanic on the Army UH-60 Blackhawk helicopter when it crashed in the Gulf of Mexico because of fog on March 11, 2015.

Florich, along with 10 others were killed in the accident, including seven active duty Marines. But, because Florich was not in active-duty, the US military has denied him a spot at Arlington Cemetery.

Florich will be able to be buried with military honors, but his father, Stephen Florich says that his son deserves his place in Arlington Cemetery and members of the Louisiana delegation agree.

Most recently, Sgt. Andrew Seif, who also was killed in the crash, was buried at Arlington Cemetery.