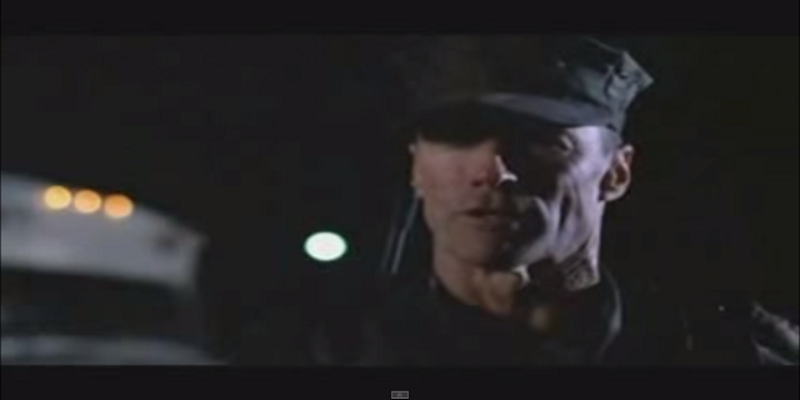 Here’s the dog’s breakfast the Louisiana Legislature is working on as conservatism isn’t just in full retreat this session, it has been routed. Here’s what we’re looking at, courtesy of Jeremy Alford:

— No change to the proposed suspension of the exemption on business utilities.

— An increase in funding for K-12 public education, mirroring the original MFP formula before it was dumped.

As has been the case for weeks, the outlier is SAVE. Senate President John Alario told LaPolitics this morning that the Senate has offered the House a three-year sunset on the convoluted tax credit program. A possible change in the $350 million cap is possible as well.

Higher Ed brass like @lsuprez F. King Alexander and @DrJBHenderson lining up in House lobby to press reps to vote for SAVE #lalege

We have a budget that has the following:

This session is a complete disaster for conservatives and the budget is the icing on the cake.

Interested in more news from Louisiana? We've got you covered! See More Louisiana News
Previous Article BAYHAM: Facts And Friction Are Why The Established Media Obsesses Over Race
Next Article Low Popahirum, June 11, 2015