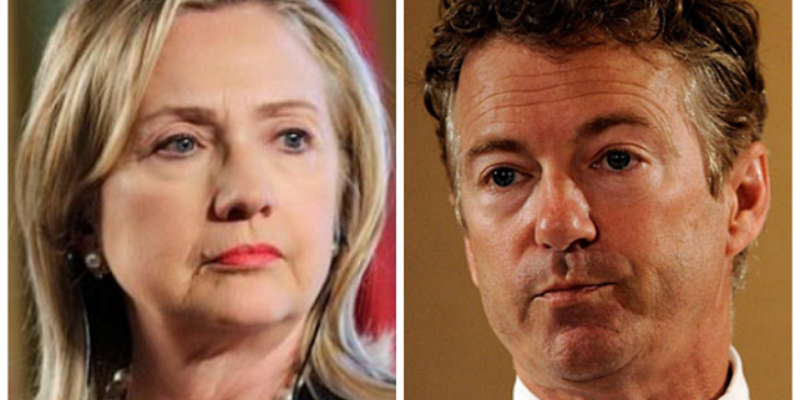 As we’ve seen with her Twitter account, which features images of Clinton looking like what young people would call a “boss,” Clinton has moved on to Instagram in her latest attempt to be cool. And naturally, the media is fawning over it.

Clinton just made her Instagram account this week, which is a late start considering 2016 presidential-hopeful Sen. Rand Paul (R-KY) has had an Instagram for quite some time now (and he even has a Snapchat, too). 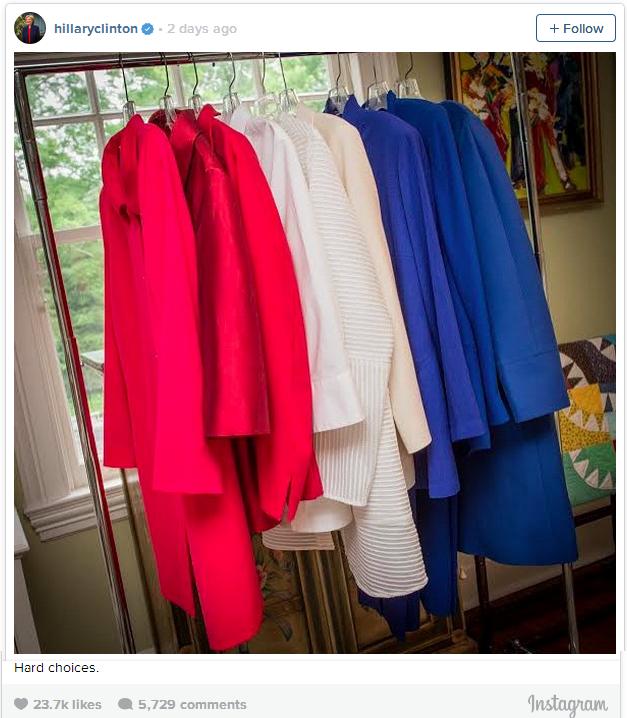 There’s a little bit of a problem though. There is nothing cool or youthful about Clinton or her campaign. So far, her campaign has been old-school and Clinton is a legacy of a political dynasty which began with her husband, former President Bill Clinton.

While Clinton’s desperately trying to appear cool to the millennial crowd, Paul is sweeping up voters.

In a new presidential poll by the liberal outfit Public Policy Polling, Paul beats out Clinton in Ohio, a major swing state, with 44 percent to 41 percent.

Not to mention, Paul may have gotten a boost in polls after Sen. John McCain (R-AZ), one of the most old and liberal Republicans in the Senate, called Paul “the worst candidate.”

Likewise, Independent voters have picked Paul over Clinton in recent polls coming out of Arizona, Colorado, Iowa and Pennsylvania.