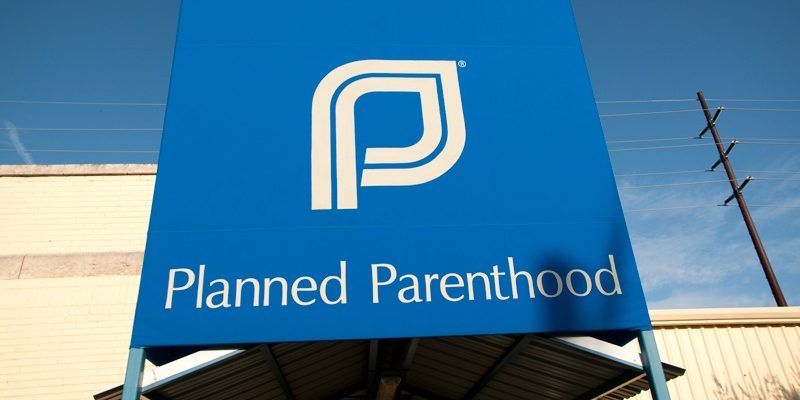 That headline above is essentially how Planned Parenthood President Cecile Richards described the pro-life movement, which may be one of the most peaceful political movements in history.

If you are listening to Richards and the mainstream press, pro-lifers are being described as “militant extremists” who are anti-women and basically want all women dead.

It sounds dramatic, but that is the impression a low-information reader gets when reading Richards’ statements regarding the slew of undercover Planned Parenthood videos where the abortion giant is seen allegedly negotiating unborn baby body parts for sale.

Here’s a statement from Richards on the issue:

“This has been a three-year, well funded by the most militant wing of the anti-abortion movement in this country to try to entrap doctors and, of course, highly doctored videos which show absolutely they –doctors repeatedly said, it’s all been edited out, Planned Parenthood does not at all profit from fetal tissue donation, which is an important element of health care research in this country,” Richards said.

“I think what’s not told is that, of course, these are highly selectively edited,” Richards told the host. “The folks behind this, in fact, are part of the most militant wing of the anti-abortion movement that has been behind the bombing of clinics, the murder of doctors in their homes and in their churches. And that’s what actually needs to be looked at.”

Of course, this picture of pro-lifers is far from what the everyday person knows about the pro-life movement, which is that it is peaceful, factual and based in science.

Pro-life rallies in front of Planned Parenthood abortion clinics in New Orleans and Baton Rouge occurred yesterday after the latest undercover video was released. Naturally, they were peaceful protests as usual.

But, if you’re listening to Richards, you’d think that pro-life rallies were a haven for rioting and vandalizing, which would make them much like the Occupy Wall Street movement.

That’s not the nature of the pro-life movement. which worked extensively on making sure former Sen. Mary Landrieu did not win re-election here in the state.

If anything, Planned Parenthood is the militant-wing, for its alleged organ harvesting and profiting from the unborn life of a baby.

Interested in more national news? We've got you covered! See More National News
Previous Article Low Popahirum, July 29, 2015
Next Article MAKIN’ IT RAIN: SUNO Is About To Be Showered With More Public Money