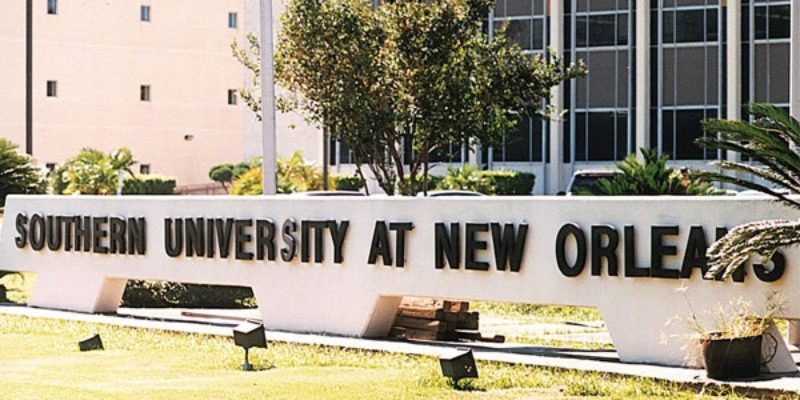 It’s about to rain dollar bills all over one of Louisiana’s worst public universities, according to the numbers,.

Thanks to the Federal Emergency Management Agency (FEMA), the Southern University at New Orleans (SUNO) is being awarded $82 million in disaster recovery grants, as Rep. Cedric Richmond (D-LA) announced yesterday.

Apparently, SUNO will use the FEMA money to construct four new buildings — two on its Lake Campus and two on its Park Campus. Here’s what SUNO officials said about the millions in public money:

“Having this process conclude with the awarding of an additional $82 million in disaster recovery grants and breaking ground soon on the first new building-the Millie M. Charles School of Social Work-is what we’ve worked towards for several years,” said SUNO Chancellor Victor Ukpolo. “The construction of these four new buildings bodes well for SUNO’s long term future, and will greatly aid our mission of providing higher education opportunities to students in our region and beyond.”

As the Hayride’s Kevin Boyd pointed out earlier this year, the numbers and statistics from SUNO show that the university ought to be closed, not granted millions in more public funds.

Interested in more news from Louisiana? We've got you covered! See More Louisiana News
Previous Article Beware Of The ‘Militant Pro-Lifers’ Who Dare Protest Against Planned Parenthood
Next Article Dardenne Continues To Beat The Drum About Jindal’s Campaign Travel, And The Pushback Is Inevitable