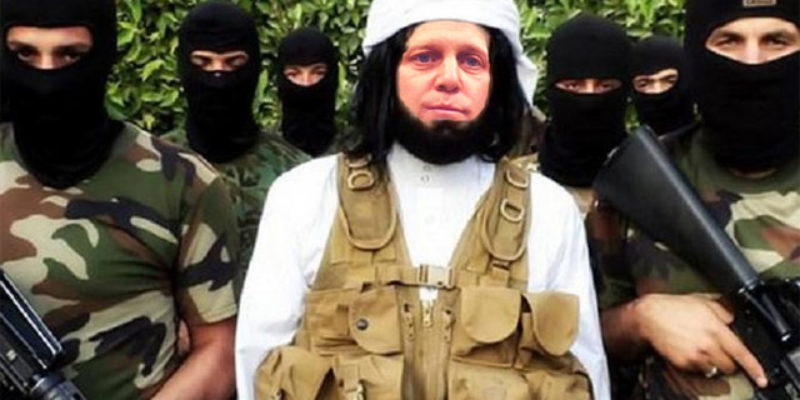 Back in 1999, State Rep Landrieu, who represented some of the whitest sections in New Orleans, voted to create a license plate that featured that flag.

Mayor Mitch Landrieu, who is calling for the removal of Confederate monuments in New Orleans, once voted to create an official Louisiana license plate emblazoned with a far more divisive symbol, the Confederate battle flag. The 1999 vote, cast when Landrieu was a state representative, authorized the creation of a plate for members of the Sons of Confederate Veterans organization.

Its logo includes the battle flag, often erroneously called the Confederate flag. The battle flag was carried into combat by Confederate troops because the national flag of the break-away country was too easily confused with the one used by Union soldiers.

The battle flag was largely seen as a relic until the Civil Rights era, when it was adopted by segregationists and white supremacists as a symbol of resistance to federal authority. For many southerners, it also became a symbol of regional heritage and pride.

Before Mitch Landrieu decided to pander to Cultural Marxists, he was pandering to rednecks. What changed?

This vote tells you all you need to know about Mitch Landrieu, which is that he will whore himself out to the highest bidder for political gain.

Interested in more news from Louisiana? We've got you covered! See More Louisiana News
Previous Article St. Joseph’s Mayor Is Busy Fighting Racism Among The Flowers Of The Field
Next Article Here’s The Latest Politically Correct Non-Issue Louisiana Democrats Are Making An Issue