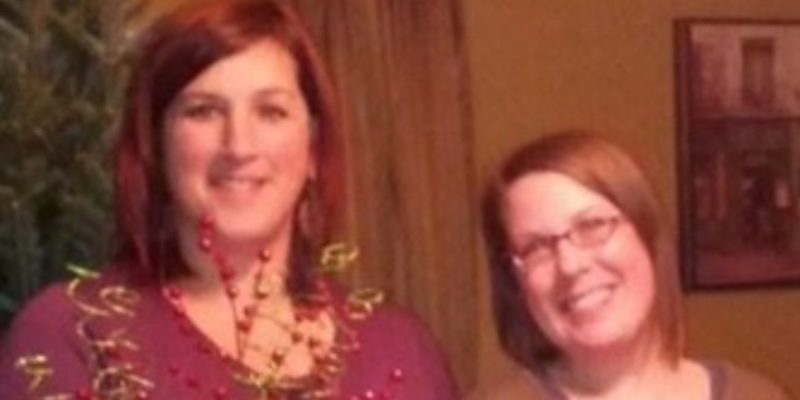 Two Iberia Parish school teachers have received over $10,000 on a GoFundMe.com page for their efforts in helping to stop Lafayette movie theater shooter John Russell Houser, who killed two young women last night after firing gun rounds in a night showing of the comedy “Trainwreck.”

Jena Meaux and Ali Martin were both in the Lafayette Grand Theater 16 last night when the shooting occurred. According to reports, Martin apparently pulled the fire alarm in the movie theater while Houser was shooting innocent people.

Martin pulled the fire alarm so that movie theater workers and law enforcement would arrive quickly.

Meaux and Martin are teachers at Jeanerette Senior High School. Friends and family of the two victims say they were simply doing what teachers do, which is help when people are in need of it.

“They did what teachers do,” said Iberia Parish Superintendent Dale Henderson. “We do a lot of crisis training with our teachers, that maybe it’s become kind of an instinct for them. When they sense there is going to be some kind of danger or emergency situation, they go into teacher mode. They protect. Maybe that’s what was happening with them last night … They are heroes. They are both excellent teachers, excellent employees and we are so very proud of them and happy they are going to be OK.”

Meaux and Martin are expected to make full recoveries, though friends and family say that it will be a long process.

Interested in more news from Louisiana? We've got you covered! See More Louisiana News
Previous Article 10 Television Shows The Political Correctness Police Are Trying To Ruin For The Rest Of Us
Next Article Some Idiot Vandalized The Eternal Flame Honoring Dead Cops In Metairie…