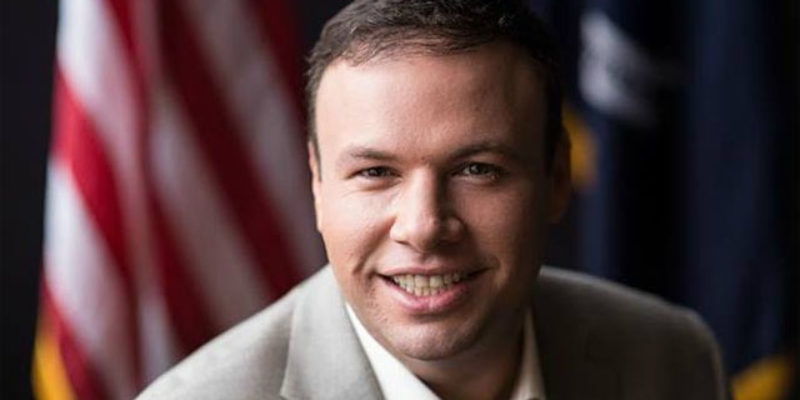 Tonight I received an email from a constituent in my council district, wanting to know what I was actively doing to keep Albemarle’s corporate headquarters here in Baton Rouge.

My response to his question might not have satisfied him, but it’s time to tell the truth about the effectiveness of policies by the state of Louisiana and city of Baton Rouge to attract “free agent” corporations to locate here.

Several years ago Albemarle was offered several million dollars in incentives to move some 20 employees to Baton Rouge to staff a relocated corporate headquarters. The company already had some 400 employees locally, a number that used to include yours truly, and there do not appear to be plans to move those employees should the headquarters move elsewhere.

While I would love to have Albemarle keep their top brass here in Baton Rouge, why would I support corporate welfare such as this?

It’s simply a race to the bottom that corporations play all day with mid-tier cities such as Baton Rouge.  We only have to look back a few weeks ago to the Miss USA debacle we got ourselves into.  Do you honestly believe that Dallas, or Las Vegas would have paid such enormous sums to host this event?

We should stop this nonsense immediately and go about the task of organically becoming “America’s Next Great City” by acting like it. We have failing infrastructure all over this town that needs to be addressed.  We have a traffic problem that hasn’t been adequately dealt with in over 30 years.

It’s time we stopped pretending to be posh and do what’s necessary to become a major player in the regional and national economy. A little truth to start the discussion will go a long way.