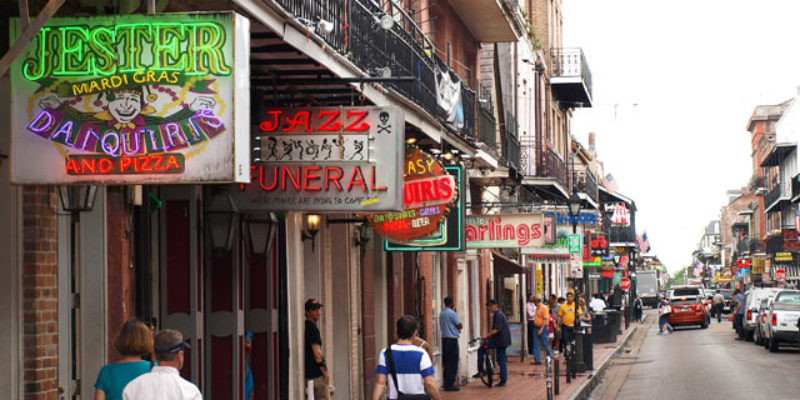 As if there were not enough problems in the city of New Orleans, now the minimum wage for businesses who do business with the city will have to increase their wages for the sake of a ‘living wage.’

However, even experts told the New Orleans City Council that the minimum wage hike will not do much for workers who are trying to live on low-skilled labor wages.

According to a Loyola University researcher, workers in the city will have to be paid $22 an hour in order to truly live comfortably on the salary in the city, which brings back the issue of the cost-of-living in New Orleans.

As we have noted before, the minimum wage hike for contracts with the city is only the beginning of a much larger problem for New Orleans. Do not think for a second that the New Orleans City Council will stop here.

Within the next few years, the newest proposal by the city will be to hike all wages like Seattle, Washington has done. Naturally, this would be detrimental to the city, as we are seeing the new horrifying numbers out of Seattle.

Take a look at the not-so-good numbers coming out of Seattle because of their minimum wage hike: 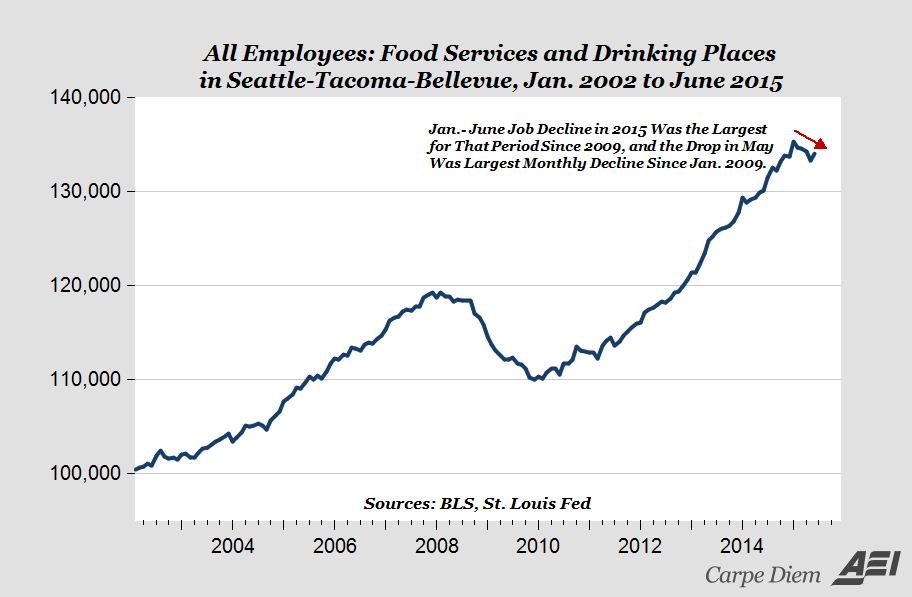 New Orleans businesses are already being crushed with overreaching regulation like the infamous New Orleans smoking ban, which businesses tried to fight back on.

And because the service industry is such a large part of the business model of New Orleans businesses, a newly hiked mandated labor cost would destroy that industry just like it is destroying it in Seattle.

New Orleans business should not be a social experiment for liberals and their living wage hype. But, that seems to be the path things are headed down.

Interested in more national news? We've got you covered! See More National News
Previous Article It’s Now A Hate Crime To Be Pro-Life In Metairie
Next Article HILL-ARIOUS! All Of The Funniest Hillary Clinton Email Photos On The Internet