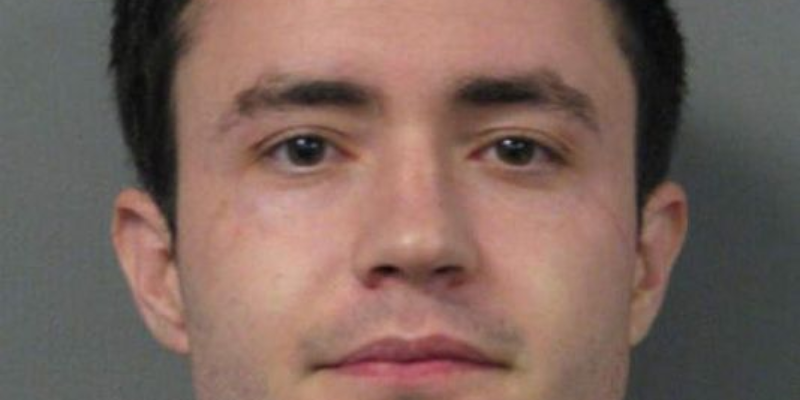 After William Kennedy, 27, of Metairie allegedly pulled down a Planned Parenthood sign at the abortion giant’s Jefferson Parish Causeway Medical Clinic, he is now being accused and charged with a hate crime.

Kennedy was also charged with simple criminal damage to property, which makes total sense. After all, he did take down a sign on private property.

But, a hate crime? Kennedy’s accusers, the corrupt Planned Parenthood workers at the Causeway Medical Clinic workers told the police that Kennedy “looked like a really angry young man.”

“He just jumped around and really looked angry,” she said. “He actually scared me.”

The employee said Kennedy also appeared to have pulled down a sign on another side of the clinic early on May 29.

“Because he’d been by twice, next time I was afraid that he would come while we were all here,” the employee said.

So simply because some Planned Parenthood workers are overreacting to some property damage, the police in Jefferson Parish are going to charge Kennedy with a hate crime.

What exactly about this is a hate crime, though?

The Jefferson Parish Sheriff”s Office has no clear motive behind why exactly Kennedy pulled down the Planned Parenthood signs, so how could they possibly determine this was a hate crime?

This may be because Planned Parenthood has conned law enforcement to believe that Kennedy is one of these “militant anti-abortion activists.” You know, the activists that do not exist actually at all.

The Causeway Medical Clinic regularly has groups of individuals surrounding the building while praying. What’s to say Planned Parenthood won’t begin  to claim that these peaceful pr0-lifers are a threat to them?

Because, as we know, the abortion industry will stop at nothing to silence the opposition.