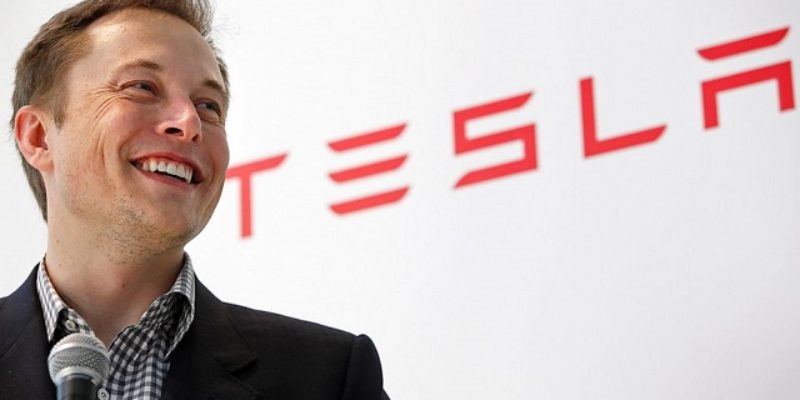 Tesla Motors is owned by Elon Musk and they build electric cars. Musk is a visionary and dreamer, which is not a bad thing. We need more of those in business. The problem is that Musk likes to use taxpayer dollars and government regulations to profit.

Given that Musk’s entire business empire (Tesla, Space X, and Solar City) is heavily reliant on corporate welfare, it should be no surprise that one of his companies is pushing for regulations to harm its competitors. Tesla Motors is expected to start campaigning in favor of stricter fuel economy standards. Tesla sells nothing but electric cars and would love any opportunity to hurt their gasoline powered competition.

Tesla is set to make its argument at a conference in Michigan.

“We are about to hear a lot of rhetoric that Americans don’t want to buy electric vehicles,” Dairmuid O’Connell, the company’s vice president of business development, told the newspaper. “From an empirical standpoint, the [regulations] are very weak, eminently achievable and the only thing missing is the will to put compelling products on the road.”

O’Connell will reportedly make the company’s case to automakers at a Michigan conference on Tuesday.

The standards will call for vehicles to average 54.5 miles-per-gallon by 2025. Tesla will also push back against carmakers who want less stringent regulations in California.

The Hill even says that if Tesla is successful in keeping the fuel standards, it will be good for their business.

This weekend, Charles Koch called on the business community to reject corporate welfare. Koch is vilified by the media while Elon Musk, a man whose entire business model consists of chasing government subsidies and corporate welfare, is celebrated as a genius.

Koch Industries are profitable using consentual transactions with willing buyers while Musk’s companies stay afloat solely by using money that is stolen by the government from taxpayers and given to Musk. Who is really the better man?

The left’s outrage at corporate welfare though always seems to end when “green jobs” are at stake though, so we shouldn’t be surprised at the deafening silence.

Interested in more national news? We've got you covered! See More National News
Previous Article One Day Soon Jim Jordan Will Wake Up…
Next Article We Now Have A Campaign Issue In The Secretary Of State Race…