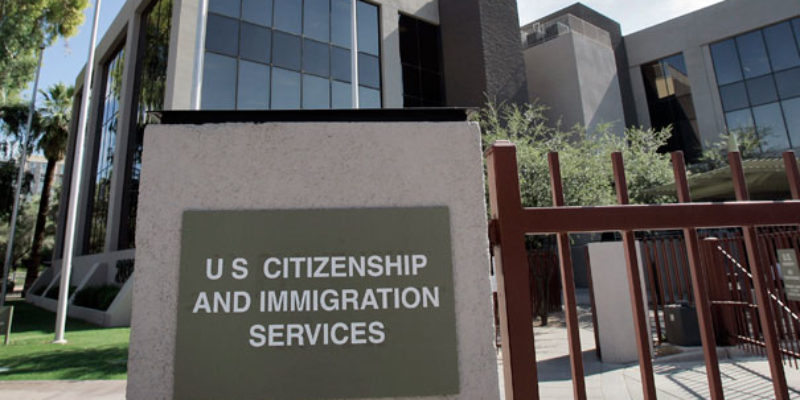 It’s bad enough when a United States citizen commits bank fraud, but it’s even worse when an illegal immigrant who was not supposed to be here in the first place does it.

Back in March, Cotoi and another man rented a hotel in the Covington area of St. Tammany Parish and afterwards surveillance videos exposed that the illegal immigrant was using fake debit cards to withdraw money from three different banks related to the Navy Federal Credit Union.

Before that, the US Secret Service and the Louisiana Financial Crimes Task Force were investigating Cotoi for “the unauthorized collection of debit card numbers through the installation of ‘skimming devices’ on various ATM machines and the subsequent illegal use of fake debit cards,” according to Varney’s report.

After being arrested by authorities on bank fraud charges, Cotoi admitted that he had actually entered the country illegally.

Now, Cotoi is facing up to 30 years in prison, thousands in fines and deportation back to Romania.