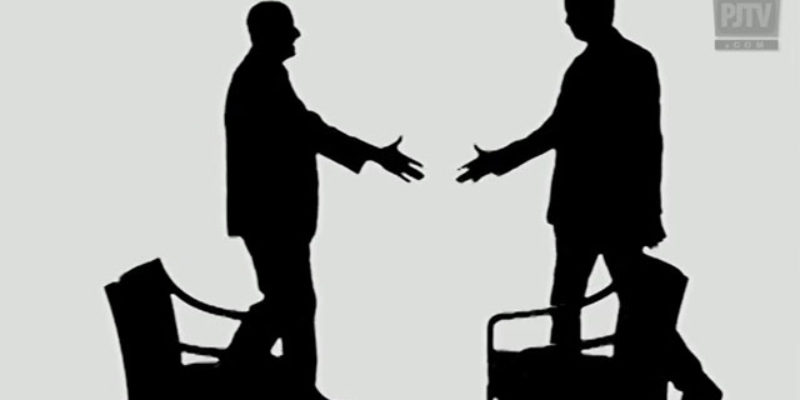 Bill Whittle says the reason is simple: there is a subset of young men who are hard-wired to want to fight for a cause they believe in, and ISIS has become proficient in giving those young men a cause.

It isn’t necessary in a lot of cases for the cause to be just, or worthy. So long as it has attractiveness, and so long as it appears the cause might be successful, there will always be people who will join it.

As an example, lots of people joined the Nazi cause in Germany once the Nazis got going. If you’re going to beat evil, you’ve got to beat it early.

Interested in more national news? We've got you covered! See More National News
Previous Article PRAGER U: The Most Important Question About Abortion
Next Article We Changed Servers Over The Weekend