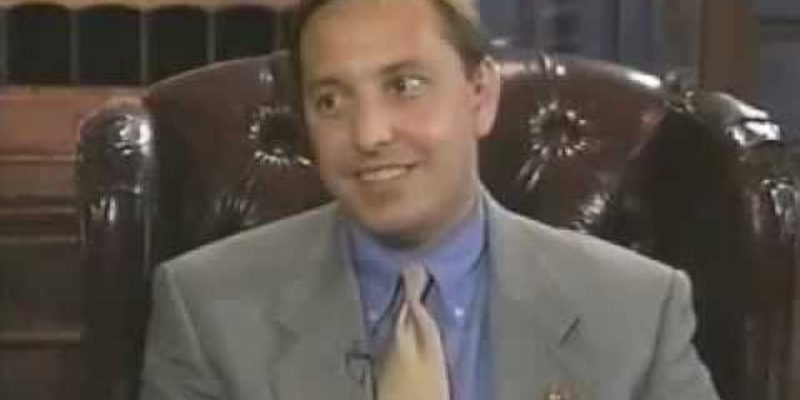 Tax hiking state legislators are hearing it from voters and their election challengers all across the state. One of the newest members of the legislature, State Rep. Darrell Ourso (R-Baton Rouge) is no exception. Ourso voted all 11 times to raise taxes on businesses and citizens to the tune of $700 million.

On Tuesday, it was time of Ourso to face the music. At a forum hosted by the East Baton Rouge Republican Party, Ourso was confronted about his tax hikes.

“We have a lot of politicians who stand in the conservative movement,” said newcomer Rusty Secrist, “and when they get in the arena, for some reason, some way, shape, form or fashion, they compromise … We’re disgusted with people who can’t do what they say they’re going to do.”

Seacrist’s business provides in-home care for the elderly and disabled.

Rick Bond, an investment counselor and lawyer who ran third in the special election, said a lot of people are unhappy about how the Legislature balanced the budget. “I’m concerned about the next session and the one after that,” he said.

The Rev. Rick Edmonds said Ourso was taking a lot of hits because the incumbent told voters about six months ago that he was not for taxes. “But he said ‘yes’ 11 times to taxes,” said Edmonds, the former Parkview Baptist Church pastor who is on a leave of absence from Louisiana Family Forum while campaigning.

Ourso said the state’s fiscal system needs an overhaul, but changing how taxpayer dollars are dedicated to specific expenditures, which limits flexibility, requires a vote of the people, in most cases, and that wouldn’t have happened in time to raise the money needed. That tactic, necessary in the future, would have resulted in deep, deep cuts if attempted during this session.

“We saved LSU. You didn’t read the headline that a university declared bankruptcy,” Ourso told the 40 Republicans attending the forum. “I only had 60 days. We had six decades of poor fiscal policy.”

The winner of that exchange was Rev. Edmonds. He zinged Ourso for essentially lying to get elected.  Secrist’s response also about politicians who run as conservatives than govern as RINOs was also good. Bond’s response was weak and Ourso’s response will fall on deaf ears.

The four candidates also discussed some other issues. They discussed higher education and here are a summary of the responses.

The clear winner was Seacrist in that exchange. He realizes the problem is that Louisiana has too many universities chasing too few students. Edmonds also most likely gets it, but he wouldn’t call for closing SUNO and LSU-Alexandria for some reason. Ourso and Bond are offering up the usual non-solution of “cutting duplicate programs.” Also, both guys clearly believe that government spending drives the economy and are fine with crowding out the private sector.

Finally, they touched on transportation which is a big issue in Baton Rouge. Here’s what they said:

There are clear conservative choices in this race. Edmonds and Seacrist are both conservatives. Edmonds though won this particular exchange because he was more comfortable with the details. Conservatives are served well by either one.

Rick Bond is just another RINO. Why replace a RINO with another one?

Interested in more news from Louisiana? We've got you covered! See More Louisiana News
Previous Article AFTERBURNER: The Great Unlearning, Or How Our Society Became So Stupid
Next Article This New Orleans Neighborhood Is Fighting Crime Themselves While The City Complains About Confederate Monuments