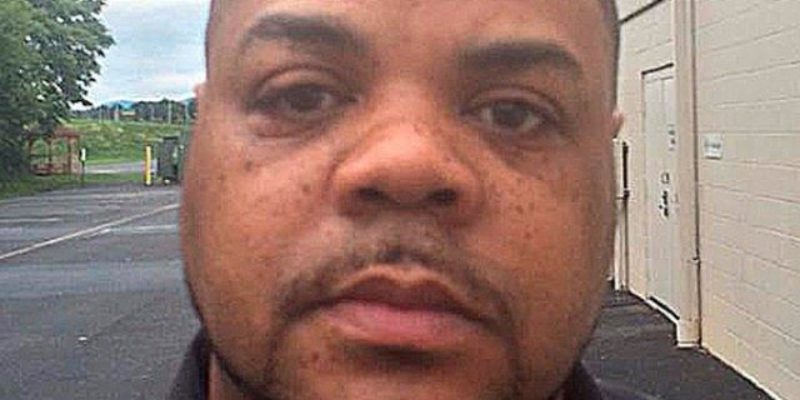 Yesterday’s horrendous murders of Roanoke TV reporter Alison Parker and camerman Adam Ward set off a social media firestorm. As usually happens in these cases assholes were out trying to make a political statement before the victims’ bodies had a chance to cool.

Looking around Twitter and Facebook, here are what I saw blamed for the killings, by both conservatives and liberals alike:

Here’s a unique and novel concept I want to offer to my readers on this shooting. None of those above people or anyone else I forgot to mention was responsible for the murders of Alison Parker and Adam Ward.

This was a guy who could not deal with his own failures without lashing out. Instead of learning to be a better reporter or switching to a profession that better suited him, he decided to blame others for his failures and commit murder. Vester Flanagan is solely responsible for his own actions, not anyone else.

As a society, we have lost the ability to take personal responsibility for our actions. Instead of taking stock of our personal failings and working to correct them, some of us have decided its okay to lash out and start killing people. This is the result of a culture where blaming others for our own failures is encouraged. This is also the result of a culture that hands out “participation trophies” and doesn’t celebrate or encourage achievement.

You probably wouldn’t know this from social media or from my writings, but I’m actually a very shy and laid back person. This often translates to when I meet women. Long story short, I’m absolutely horrible at social situations. Does this mean I have the right to go out and club women and drag them back to my place, caveman style? No. It means I have to be man enough to recognize and acknowledge my failings and work on them. I do not have the right to harm others. That is because I have a sense of accountability; to myself, to my family, to my colleagues, and to those who know me.

Our Constitution was made only for a moral and religious people. It is wholly inadequate to the government of any other.

Now I believe that morality and religion are separate, but Adams is mostly right. We cannot have a free society without a strong sense of morality. One of the the pillars of a moral society is one that knows the difference between right and wrong and one that takes responsibility for their own lives and their own actions. That is what is missing in today’s society.

Vester Flanagan was incapable of governing himself because he refused to hold himself responsible for his own failings. Two young people died as a result.