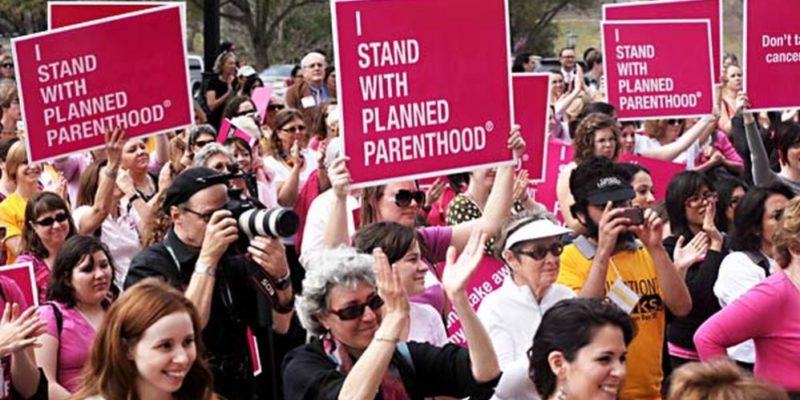 When word got around to Gov. Bobby Jindal’s administration that Planned Parenthood supporters would be protesting  in front of the governor’s mansion, Jindal came up with a phenomenal plan: Turn the issue on pro-abortion activists.

Just how exactly will Jindal be executing this? He has announced that he will be screening all of the controversial and incredibly disturbing videos that have come to light, exposing Planned Parenthood for harvesting unborn baby body parts and then selling them for profit.

There are now seven videos which show top Planned Parenthood officials discussing over wine and salad how they go about illegally conducting abortions in order to harvest and sell body parts from the unborn child like a heart, lungs and liver.

Planned Parenthood’s Gulf Coast Louisiana State Director Melissa Flournoy said that the organization does not even provide abortions in the state of Louisiana. Flournoy works under Melaney Linton, who runs the corrupt and fraudaulent Gulf Coast operation.

However, that has been refuted repeatedly, as the new Uptown New Orleans Planned Parenthood clinic may include an abortion facility as well.

Flournoy called the move by Jindal to turn the tables on pro-abortion advocates “a stunt.” Meanwhile, the larger Planned Parenthood operation has proceeded to go on damage control following the disturbing footage that has been released.

The Planned Parenthood rally is scheduled for 4:30pm today.