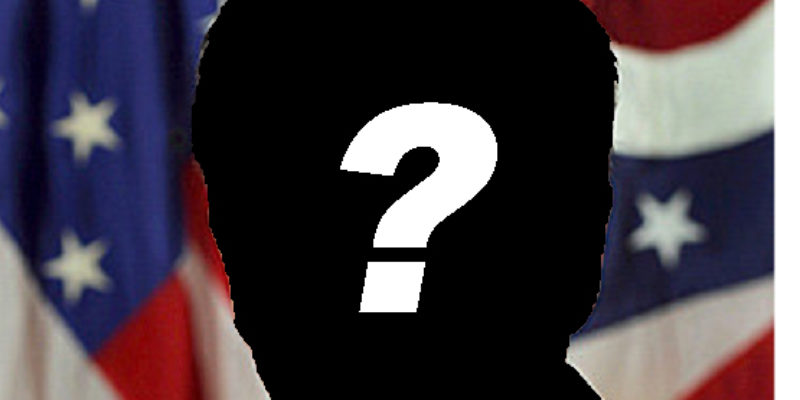 The answer will likely not shock you. 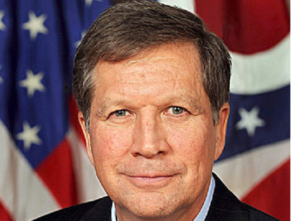 Here’s the transcript from his CNN interview where he says Republicans focus too much on the issue of abortion (h/t National Review Online).

BASH:  Do you think that they would be – either would be electable against a Democrat supporting abortion with no exceptions?

KASICH:  Well, I think that it’s an important issue, but I think there’s many other issues that are really critical, early childhood, infant mortality, the environment, education.  I think we focus too much on just one issue.  And now that the issue of gay marriage is kind of off the table, we’re kind of down to one social issue, you know?

Kasich is a liberal Democrat who told folks in a closed-door meeting that when he gets to those Pearly Gates, he’ll be asked what he did for the least of these, and that his response will be, “I gave them health care” (not a verbatim quote). Kasich’s record as a Republican is laughable at best, and he likes to tout his small government credentials while neglecting to talk about how he is basically ignored every other plank in the GOP platform.

When he decided he was going to run, he picked former Jon Huntsmen campaign guys to run his campaign. These are the guys who spent the entire Huntsman run digging up whatever dirt they could on other candidates, preferring a scorched earth approach to the nomination, rather than an issues-based approach that showed their candidate was strong (their candidate was not, as it turns out, strong, which could be why they went that route).

The entire Kasich campaign is built much like the Mitch McConnell leadership in D.C. – piss on all the conservatives and really do nothing to fight the Democrats. The only positive thing I could ever say about McConnell is that at least he’s not John Kasich.

Interested in more national news? We've got you covered! See More National News
Previous Article This May Be The Smartest Way To Destroy Louisiana Planned Parenthood Supporters
Next Article WAGUESPACK: Stay The Course In This Fall’s BESE Races