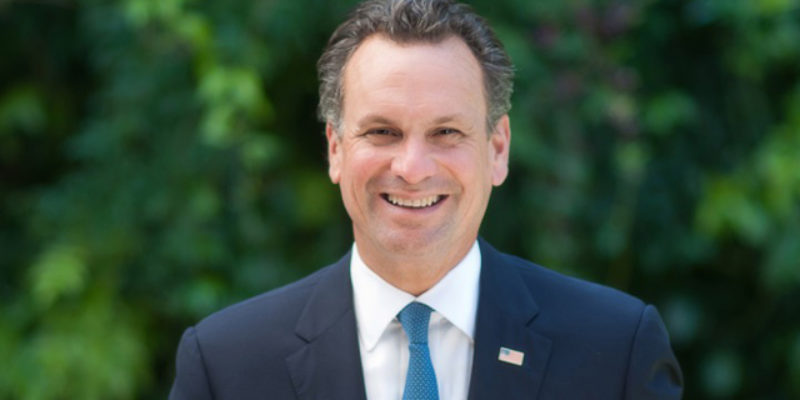 As Scott reported earlier today, the Lt. Governor’s race is heating up. No this ad does not contain the N-word, so relax Kip.

The ad is a standard intro, focusing on John Young’s tenure as Jefferson Parish President and his record. The ad is going up statewide.

While it is still early, Young is right now the odd man out of the runoff out of the three “serious” candidates. He trails former Plaquemines Parish President Billy Nungesser and Baton Rouge Mayor Kip Holden in the most recent Hayride/MarblePort poll done on the race in June.