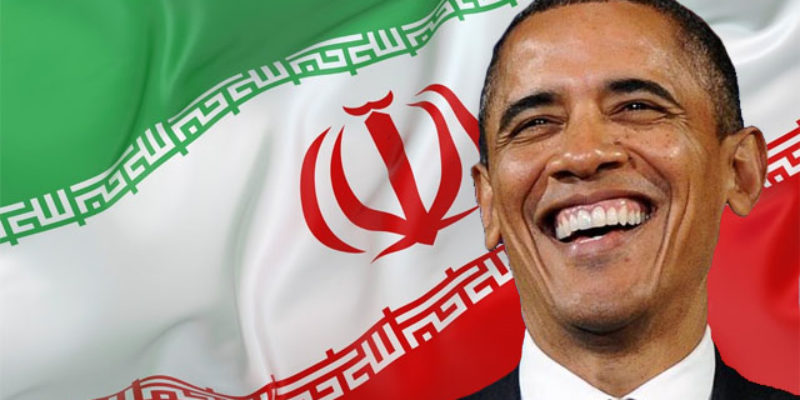 From the Senate Banking Committee today, Vitter is examining Wendy Sherman, Undersecretary of State for Political Affairs under the buffoonish gigolo John Kerry, and attempting to understand why none of the members of Congress tasked with ratifying the Iran deal will have the opportunity to read the secret side arrangements made with that country by the IAEA.

You don’t have to count the times Vitter asks Sherman the same question without getting an answer. It’s five times.

But Sherman isn’t quiet in this video. If you’ll watch to the end, she denies that Iran’s nuclear program, which it’s impossible to shut down according to her testimony, will result in a Middle East nuclear arms race. Because nukes are expensive, you see, and because we’ll impose sanctions on those countries who would seek them.

We can’t even get those 28 redacted pages from the 2002 Joint Intelligence Committee Inquiry report implicating Saudi Arabian involvement at high levels in the 9/11 attacks and this woman thinks we’re going to impose sanctions on them if they begin work on a nuclear bomb to defend themselves against Iran.

These are the people running our government. If you’re not concerned about whether we’ll even make it to January of 2017 without some permanent damage being done.