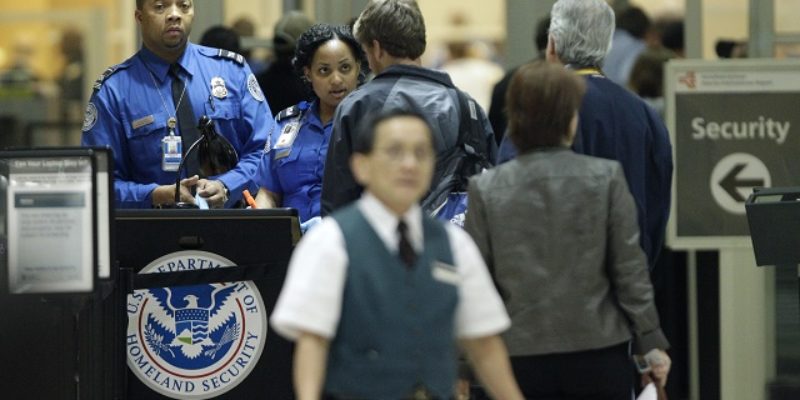 Thanks to Bobby Jindal’s national political aspirations and the work of national ID conspiracy derps, Louisiana residents will need to get a passport in order to fly next year. Louisiana drivers licenses are supposed to be in compliance with the REAL ID Act, which was passed by Congress in 2005. The law requires state-issued IDs to have certain enhanced security guidelines. Louisiana has refused to implement it.

A bill was passed this year by the Louisiana Legislature to allow Louisiana to go ahead and implement REAL ID. However, it was vetoed by Bobby Jindal. By the way, Congressman Jindal voted for REAL ID in Congress.

REAL ID opponents believe that it creates a national ID. Here’s the thing, the national ID ship has already sailed and has been sailing for decades. When the first Social Security Number was issued, America joined the national ID bandwagon. For example, try opening a bank account or getting a drivers license without one.

Now we have this situation where Louisiana airports are telling travelers that they must have a passport in order to fly starting January 1st. The first airport issuing the warning is Lake Charles Regional Airport.

“So we’ve had concerns just because Louisiana has been one of the states that passed legislation saying that they would not comply with the federal law,” he said.

This comes after Gov.Bobby Jindal vetoed a bill that would allow licenses to comply with the 2005 federal REAL ID Act.

“Come January 1 (2016,) people traveling out of Louisiana will have to have a passport or some other type of federal identification to get to board an airplane,” Allen said.

The act, enacted after Sept. 11, aims to ensure the country’s security and protection against terrorism. Part of the plan calls for driver’s licenses with enhanced security features. And because Louisiana did not  upgrade its licenses, Bayou State passengers will have to provide more documentation.

“I think we would be creating a lot of problems by requiring people to have a passport — that’s also a financial burden; they’re not cheap,” traveler Nick Buchan said.

Not only that, Louisiana residents maybe denied access to Federal buildings starting on October 10. Which means if you have a relative on a military base, you may not be able to see them. Plus tourist attractions on Federal property may become off limits to Louisiana residents.