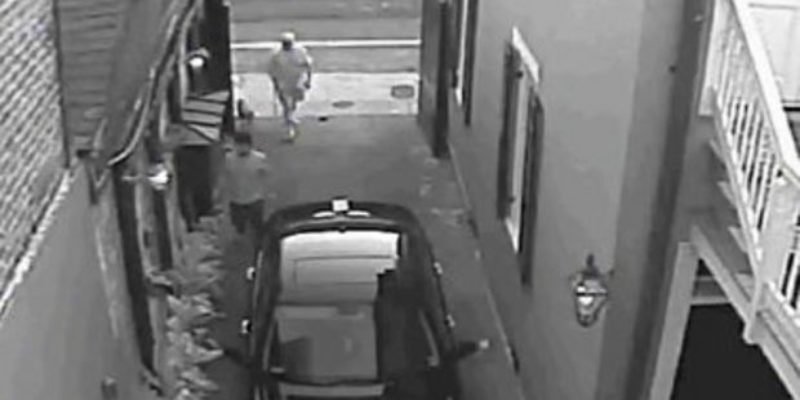 Looks like it is not only everyday residents of New Orleans who say the New Orleans Police Department (NOPD) downplays crime in the city.

New Orleans Judge Laurie White is criticizing the NOPD after her husband was attacked at the couples’ French Quarter home by a man who trespassed onto their property.

After the survelliance footage was released of the attack, the NOPD charged the man, Joshua Stemel of Alabama, with municipal charges of trespassing and simple battery. White, though, says that’s practically letting the man off the hook.

“I literally thought this guy had a gun and was going to kill us,” White said.

“It does make me sick to watch that portion of it – the tables being turned over, my husband and him fighting on the ground,” White said. “It was crazy.”

“It’s an interesting position to be a victim and to know all the different options that it could have been, and for him to have been charged with not even a state misdemeanor charge,” White said. “He was charged with a municipal charge and he was allowed to leave on a $550 bond.”

“It’s clearly more than what they’ve made it out to be,” White said. “It’s more than just what we are suppose to apparently live with as citizens of New Orleans or the French Quarter – ‘Oh it’s just a drunk let’s just ignore it.’ And that’s not the case. It was very serious. It’s very upsetting.”

And here is the footage of the attack, which NOPD, according to White, downplayed as just a drunk tourist getting out of hand.

Does the attack constitute more than just trespassing and simple battery charges?

Interested in more national news? We've got you covered! See More National News
Previous Article These New Orleans Residents Will Not Have Clean Water To Use For At Least Another 24 Hours
Next Article The War Between David Vitter And Jay Dardenne Has Just Begun