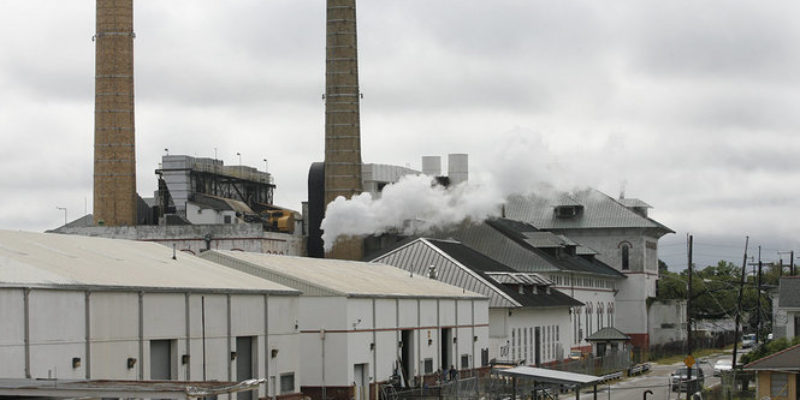 Once every few months, New Orleans appears to be a third world unlike any other city in the state.

Late Wednesday night, around 9 pm, the city alerted Orleans Parish’s east bank residents to a boil water advisory after there was a loss of power at about 8:15 pm, according to the Sewerage & Water Board (S&WB).

During a news conference, which just wrapped up, officials with the S&WB said east bank residents in New Orleans will not see the boil water advisory lifted until at least 24 hours from now, as that is how long it takes to test the water for bacteria properly.

So for now, residents on the east bank of the city are being asked to bath in bottled water and avoid any kind of ingesting tap-water.

These kind of water problems are not at all foreign to New Orleans residents.

In July, east bank residents were on a boil water advisory for a total of 38 hours. And to make matters even worse, the public was not even alerted of the power outage until 7 hours after the outage.

But, by all means, let’s continue to talk about Confederate monuments.

Interested in more news from Louisiana? We've got you covered! See More Louisiana News
Previous Article The Low Popahirum, September 24, 2015
Next Article New Orleans Judge Is Fed Up With NOPD For Downplaying This Caught On Tape Attack