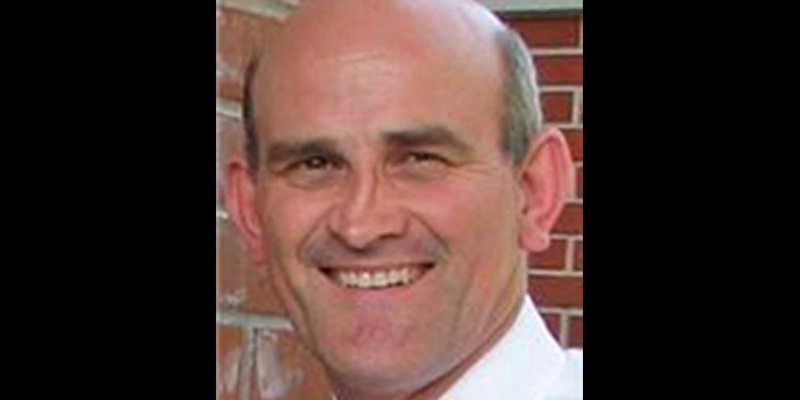 Baptist Pastor and professor at the New Orleans Baptist Theological Seminary John Gibson Jr. committed suicide on August 24, just after seeing his name on the list of Ashley Madison users in the state of Louisiana.

Ashley Madison is a dating website where married people can go to find an extramarital affair. The site was hacked last month by hackers and the lists became a nationwide obsession.

Gibson’s wife and children, though, told the Advocate that they were all ready to forgive John and stand behind him during the difficult time.

“I do believe that John thought if people saw his weaknesses and his flaws, they wouldn’t love him,” said his wife, 54-year-old Christi Rogers Gibson. “He didn’t seem to make that connection — that he could fail and receive the same grace that he gave others.”

Gibson leaves behind his wife of 30 years, his daughter, Callie, and his son, Trey.

While Gibson is the only suicide case tied to Ashley Madison in the state, other suicides have occured across the country because the exposure of the affairs list.

Most notably is the death of San Antonio Police Captain Michael Gorhum who committed suicide after his official police department email address was discovered on the ‘Ashley Madison’ Texas list. Gorhum served 25 years with the San Antonia Police Department.

Interested in more news from Louisiana? We've got you covered! See More Louisiana News
Previous Article VIDEO: Jindal Unloads On Donald Trump At National Press Club
Next Article Louisiana Has The Second Worst Lawsuit Climate In The Entire Country And Here’s Why