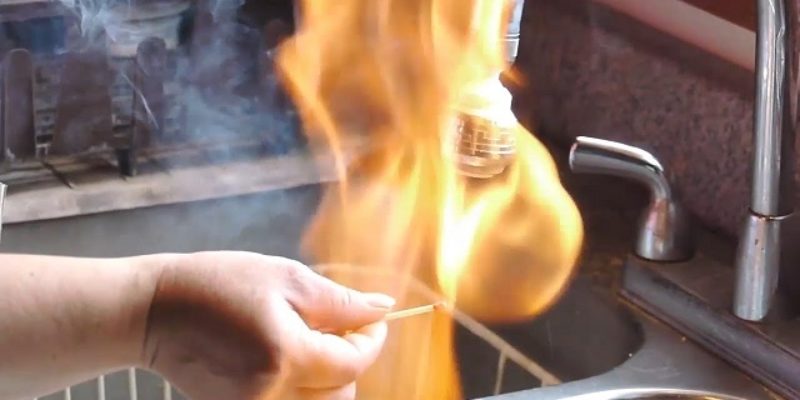 The St. Tammany Parish anti-fracking mob is still around. Despite losing in the courts, these people are still working to restrict domestic energy production in Louisiana’s most Republican parish. They’re targeting some candidates in upcoming parish elections.

One of those St. Tammany officials who unexpectedly drew opposition was Parish President Pat Brister. She was expected to coast to reelection unopposed, despite the fact that anti-incumbent sentiment is running at all time highs in the parish.

The Slidell Independent newspaper had a profile on Brister’s opponents in the upcoming race. Guess which issue they plan on hitting her on?

Not surprisingly, two of the three candidates have jumped on the fracking topic as a key campaign issue, after Brister became embroiled the past year in the controversial oil and gas drilling possibility for St. Tammany Parish.
[Kevin] Coleman, a lifelong attorney who moved to the North Shore after Hurricane Katrina in 2005, had the strongest criticism for Brister on the matter, saying “she took what Helis Oil said hook, line and sinker. After she met with them, she practically welcomed them into the parish with open arms.”
[Margie Vicknair-] Pray, a Lacombe resident who has never run for public office before, worked in the oil and gas industry and has seen fracking operations first-hand with a former company she was employed with.

As for Brister herself, she continues to crawfish on the issue. Check this dance number out.

Brister responded by saying “the people who are saying we have not opposed this don’t have the facts. It’s a bit ridiculous for them to comment about our approach to fracking.
“What they fail to acknowledge is that the decision on the permit is not in our hands, it is the Department of Natural Resources. We challenged it on a zoning basis and then appealed the case. We have an ordinance ready for our Parish Council to protect our environment and we have contacted LSU about doing underground water testing before it starts.”
Brister said “it’s not my place to have a personal opinion about whether I’m for or against it. My responsibility is to do all I can to protect our parish.”

Thankfully St. Tammany residents who support domestic energy production have someone who agrees with them in the race. Republican Karen Champagne, who is also running for Parish President, says she will not fight to stop fracking in St. Tammany Parish.

The EPA earlier this year has found that fracking did not harm the groundwater supply, despite the protestations of “water quality expert” and St. Tammany Parish Councilman Jake Groby.

Interested in more news from Louisiana? We've got you covered! See More Louisiana News
Previous Article WAGUESPACK: A Visit To DC
Next Article Hillary Clinton’s Coming To Town And Guess Which Louisiana Liberal Is Singing Her Praises