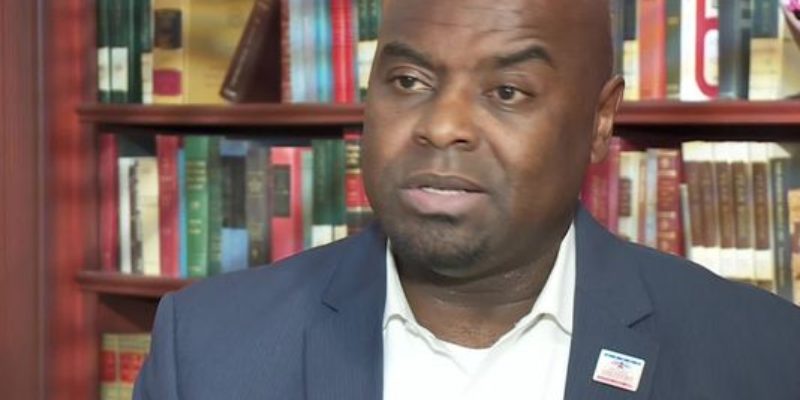 A Baton Rouge Judge ruled today that convicts or felons should be allowed to run and serve in public office in the state soon after their prison sentence ends.

Judge Wilson Fields ruled in favor of convict and former State Senator Derrick Shepherd (D-Marrero), saying that a constitutional amendment in 1997 which bars felons from serving in public office 15 years after the end of their prison sentence is unconstitutional.

In his ruling, Fields focused mainly on how the 1997 amendment was passed, rather than the substance of the amendment.

Shepherd is set to be in the Fifth Circuit court again tomorrow, as he is appealing a ruling made last Friday which would remove Shepherd from this year’s election ballot for public office.

Shepherd was famously federally convicted in 2008 for of conspiracy to commit money laundering. Shepherd worked closely with unlicensed bond broker Gwendolyn Moyo to launder some $141,000 in proceeds from the sale of bogus bonds.

Shepherd was caught using $20,000 of that money to pay off debt within his campaign at the time.