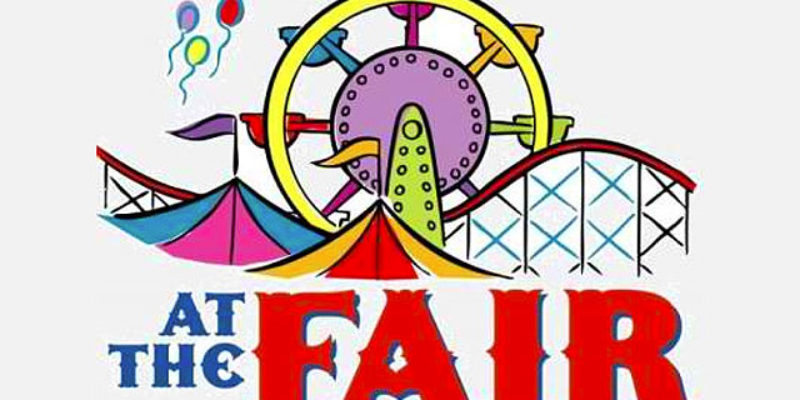 Apparently, or so they’re sayin’, the line was movin’ too slow at the Ring Of Fire ride at the fair in Memphis over the weekend – an’ the customers decided the way you speed up the line is yellin’ and screamin’ an’ knuckle sammiches.

This is gonna go viral, I figure, because these things usually do.

One thing I’ll say is that ride attendant might go too slow in movin’ the line but he’ll give as good as he gets in a fistic encounter. They got him with numbers until the other dudes showed up.

An’ it musta been hot at the fair, because otherwise errybody wouldn’t be takin’ their shirts off, right?