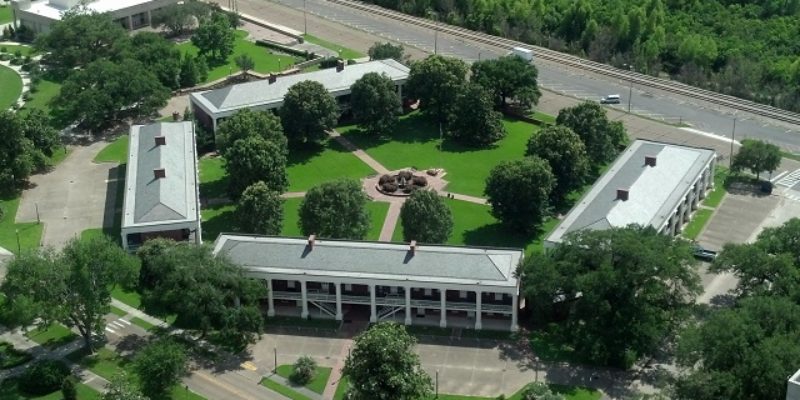 It’s on between John Young and Billy Nungesser. Both guys have ads up whacking each other. Elbert Guillory I’m sure would love to join them, but he’s broke.

The topic of Billy Nungesser’s attack ad against Young is probably no surprise, it’s about sex. In this case, sexual harassment.

Nungesser then followed up with this ad dropping today. This one isn’t about sex and instead it merely calls Young a RINO.

John Young has responded to Nungesser. He launched a couple of ads attacking Nungesser on his own sexual harassment claims and leaving Plaquemines Parish in debt. Both ads point to a website called “Really Billy?” The Hayride was unable to find videos of either ad. Our guess is judging by the website, the next attack will be one calling Nungesser a RINO too.

Keep in mind, all the Lieutenant Governor runs in Louisiana is tourism. But the winner is still a heartbeat away from the Governor’s office.

Interested in more national news? We've got you covered! See More National News
Previous Article 6 Ridiculous News Stories The Lafayette Media Is Reporting Instead Of Talking About Their Sanctuary City
Next Article The Low Popahirum, October 16, 2015