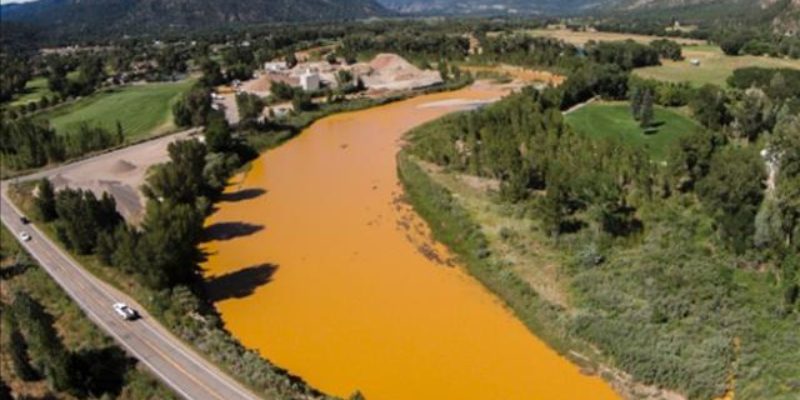 Just as the Environmental Protection Agency (EPA) is exposed for ruining another river in Colorado last week, the federal government agency is wanting more control over Louisiana’s agriculture and waters.

But, the agency is losing in a very big way.

In a federal appeal case on Friday, the EPA has been temporarily blocked from implementing a new regulation that would greatly harm the state’s agriculture industry.

The “Waters of the United States” (WOTUS) rule would increase the EPA and the U.S. Army Corps of Engineer’s jurisdiction over Louisiana waters and authority to enforce the Clean Water Act.

“We have heard from thousands of agriculture producers in Louisiana on how the WOTUS could require them to get government permits for activities that have been considered a normal part of farming,” said Louisiana Department of Agriculture and Forestry Commissioner Mike Strain in a statement.

“Louisiana farmers typically follow ‘best management practices’ and are stewards of the land,” said Strain. “They earn their living by working their land and want to protect it. This rule, which is intended to keep streams and wetlands clean, is unnecessary and over burdensome.”

The ruling comes just as the EPA is credited with destroying a second river-way in Colorado with 2,000 gallons of toxic waste. Interestingly enough, the EPA failed to notify authorities about the waste-spill that they caused.

Back in August, the EPA destroyed another river-way in Colorado by triggering a mine spill of toxic waste. After, the EPA simply apologized for the incident.