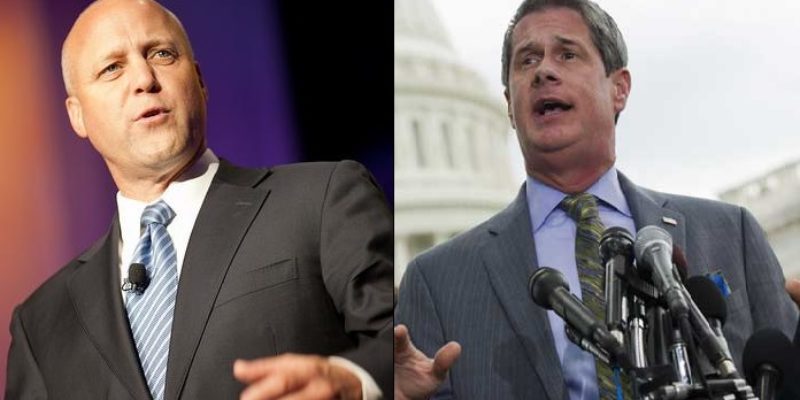 “I’m not in favor of Senator Vitter. He’s been a career politician that’s divided us for a long time, and I’m not hopeful if he gets to be the governor that he’s going to help the city (of New Orleans),” Landrieu told Garland Robinette on WWL 870 AM on Thursday afternoon.

Complaining about career politicians is rich coming from Landrieu considering his family is one of Louisiana’s political dynasties and considering that Vitter has proposed more crime solutions for New Orleans than Landrieu.

Vitter has repeatedly told Landrieu publicly to stop focusing on the removal of four historical monuments in New Orleans and focus on getting state troopers to the city to help the New Orleans Police Department (NOPD) reduce crime.

It’s not exactly Landrieu’s place to lecture other public officials on how to “help” New Orleans when he’s done hardly anything to help solve problems in the city.

Interested in more news from Louisiana? We've got you covered! See More Louisiana News
Previous Article Here’s How The Democrats Are Buying Votes In The Black Community For This Saturday
Next Article Mitch Landrieu, Incessant Whiner, Now Whines About Vitter (And Here’s How Vitter Ought To Respond)