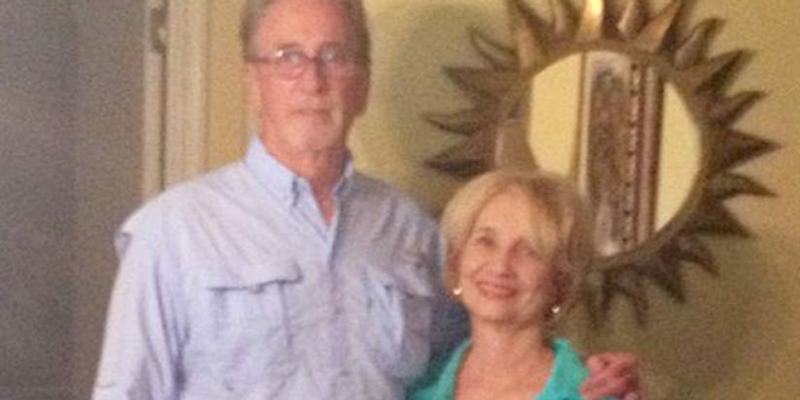 The media does all it can to cover up the facts about suspects who involved in crimes who are illegal immigrants or immigrants who are in the country on work visas.

The Duplantier murders in Baton Rouge is no different.

After 42 year-old Ernesto Llerena Alonso murdered Denis “Bubbie” Duplantier and Suzanne “Suzy” Duplantier in their Highland Road home, the Advocate reported Alonso as a “suspect” and “handyman” in their headline description of him.

Apparently, Alonso broke into the Baton Rouge couple’s home, tortured and strangled them to death, then dumped their bodies at a Hammond gas station.

Alonso then took off with an unknown amount of money from their family safe and fled to Florida where he has now been detained and held without bail, though he is fighting his extradition from Florida to Louisiana.

Alonso’s personal description as a Cuban immigrant who is only in the country on a worker’s visa is only mentioned towards the very bottom of the Advocate’s latest story on the gruesome case.

And it turns out, that Alonso may, in fact, have visited Cuba just a few months ago before the murder.

In the Advocate’s first report about Alonso, however, it was never mentioned in the article that he was from Cuba and not an American citizen. Instead, he was depicted as a “handyman” and a “landscaper.”