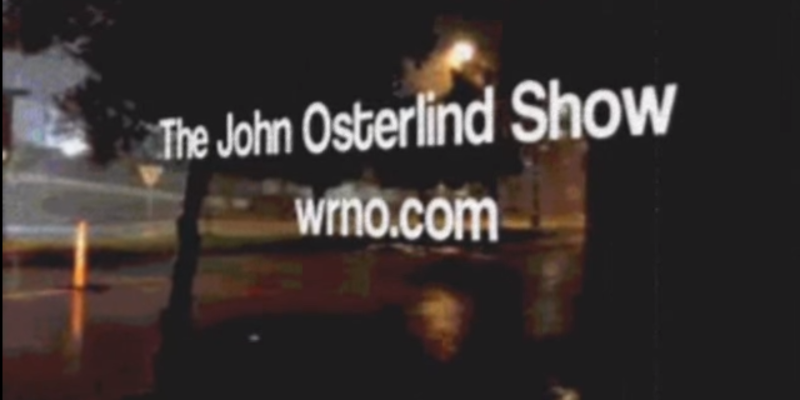 New Orleans’ most honest and wittiest radio host John Osterlind is coming back to radio after only eight months of being off the air.

Osterlind posted to his Facebook page yesterday to announce the news:

Back in March, Osterlind announced via his Facebook page that WRNO-New Orleans was cancelling Osterlind’s show, even though it was one of the highest rated radio shows on the station.

Ever since, New Orleans has been left with outside conservative voices, with radio hosts broadcasting from Texas and other states.

Osterlind, last week, said he was hoping to see his radio show come back to the city, but said he was waiting on advertisers and sponsors to make it happen.

Interested in more news from Louisiana? We've got you covered! See More Louisiana News
Previous Article The Man Who Tortured And Strangled This Baton Rouge Couple Is Actually A Cuban Immigrant
Next Article Is John Bel Edwards Pro-Life? According To This Survey Answer, Nope